Some Manhattan summer days can be unbearable. Water dripping from old ACs on to unsuspecting pedestrians, the stifling madness which escapes the confines of Times Square, the little shade save for Central Park. Sometimes you just need a break – even from one of the greatest cities in the world! 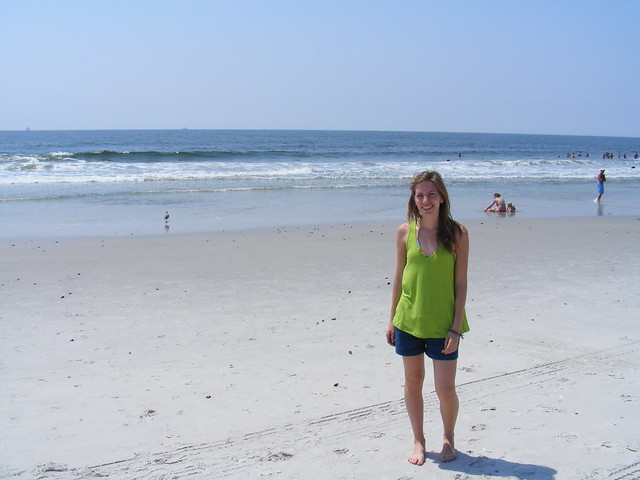 I left my New York City hostel and made my way to Grand Central Station. The initial plan was to take the train to Patchogue and then the ferry to Fire Island. Sounds like a random destination, right? Well, my parents used to live in NYC back in the 70s and they raved about this place. My dad even gave me precise direction on how to get there before I left on my trip! There was no way I could not find it. However, when I arrived at the train ticket window, I discovered this was going to cost me a pretty penny and it was going to be a long journey. Longer than the time I had before I needed to meet up with friends back in Manhattan. So change of plans. Long Beach won for proximity, and well, because that was the next train heading towards the Atlantic!

Long Beach became popular in the early 1900s when investors began developing the ocean front property into hotels and private homes. The railroad helped attract weekend visitors wishing to escape the city, as well as famous actors and entertainers who performed at casinos and local bars. Long Beach was to be the Riviera of the East, and though the town may have since seen its heyday, it is certainly making a comeback. 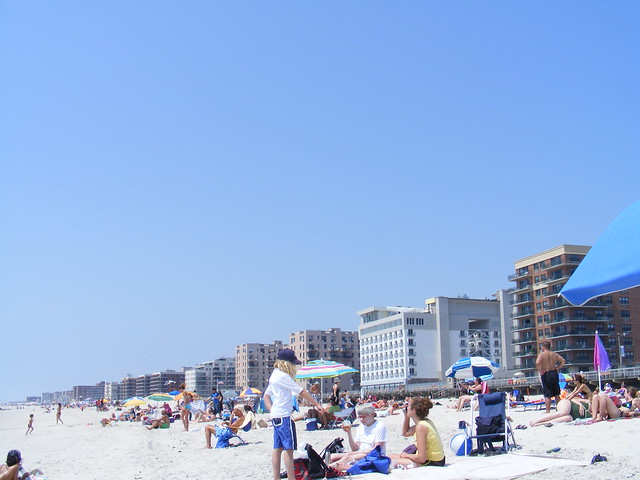 So there I was an hour and a half later, following the sea breeze down to the boardwalk, ready to stake my spot by the sea. I would need all the rest I could take for the adventures ahead which would include looking for a non-existent art museum in Queens!

How do you escape the summer heat?