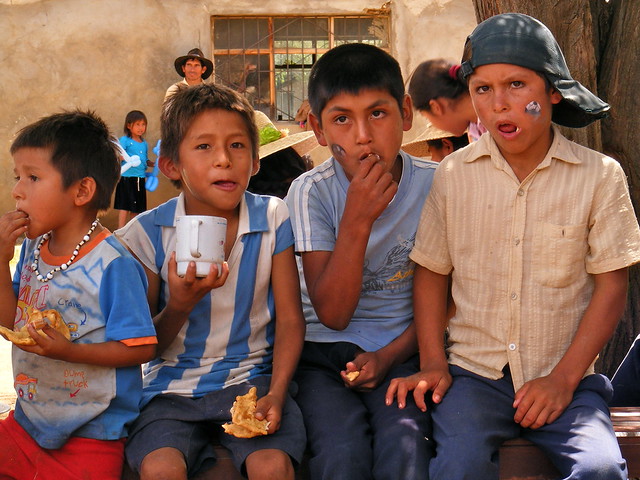 The boys in San Pedro enjoying their breakfast 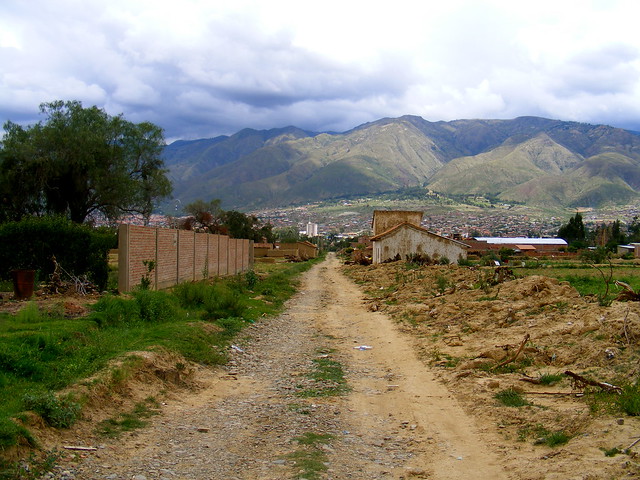 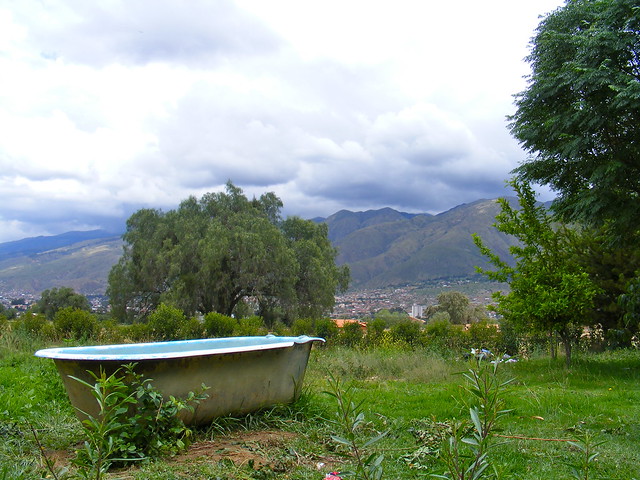 A tub with a view outside Cochabamba 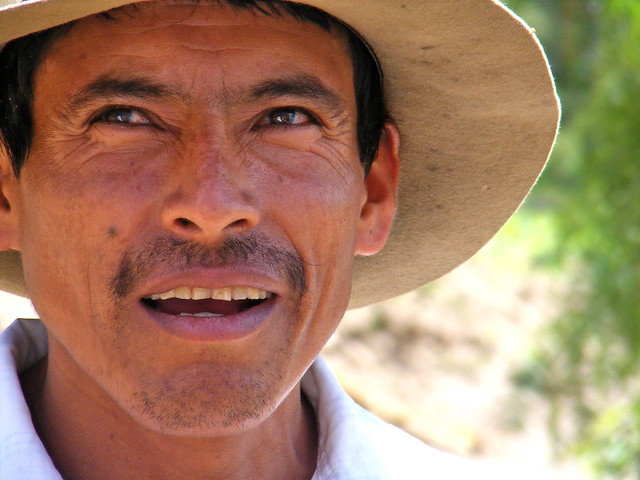 A hitchhiker we picked up outside Mizque 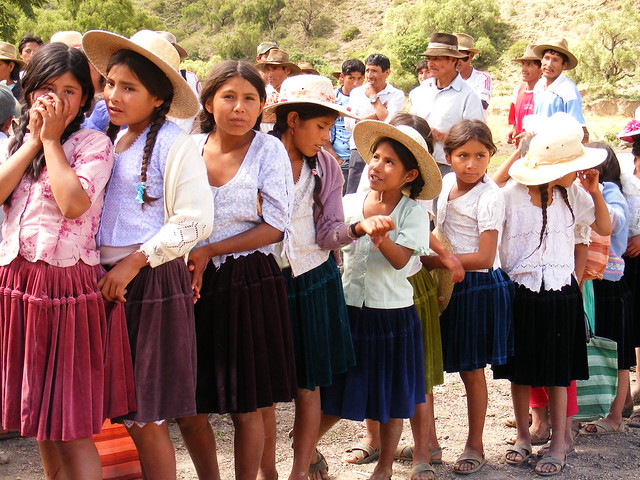 The girls in their traditional outfits

It was a year ago that I was flying down to Bolivia to volunteer with Niños con Valor – yet I’ve written very few posts about my time there. I’ve said before that volunteering did more for me than I feel I did for them; and that’s just my dilemma.

During my time in Bolivia I played games with children who were either parentless or whose parents had handed them over as they were not in a position to look after them, I visited orphanages run by nuns and government homes for disabled children, I met a family of five who lived in a one bedroom shack and visited a grandma who could barely walk yet supported her grandchildren by selling flowers at the market – needless to say, we bought all her flowers that day.

But the one day I particularly look back on is the one I spent in a remote village several hours outside of Mizque. The volunteers and I came to this town bearing non perishable goods to offset the effects of a drought, and school supplies and toys for the children. It was an adventure filled day with games and laughter under the sun, but one girl’s story changed it all reminding me of the hardships she and those around her face.

As we were handing out gifts to the children, a young girl of fourteen patiently stood in line to pick out a toy for her baby brother in arms. She caught one of the volunteer’s attention when she then got in line with the other girls to choose a toy for herself – a doll. The two got talking, and I later learned that the child she’d been holding wasn’t her brother, but her son. My heart sank. Here was a girl who still wanted to play with dolls, yet she was already responsible for another life at such an early age. And she was one among many. I met other girls that day – younger than me, and younger than my sisters – girls barely outside their teens who already had a full household.

It left me wanting to help but feeling utterly helpless. Every child has the right to a childhood (and an education for that matter), but as I looked around me I began to realize that this wasn’t the case.

I think about the girls in this village often; this one day shaped what I want to do more than I ever thought it would.