My decision was made before the question had been phrased. When given the option of spending the day helping at a nearby community that had running water, or, venturing to a small village deep in a valley without running water and where very little Spanish was spoken, I jumped at the second option. I surprised myself considering I’m more of a city girl, but rural Latin America seems to have a way with me. 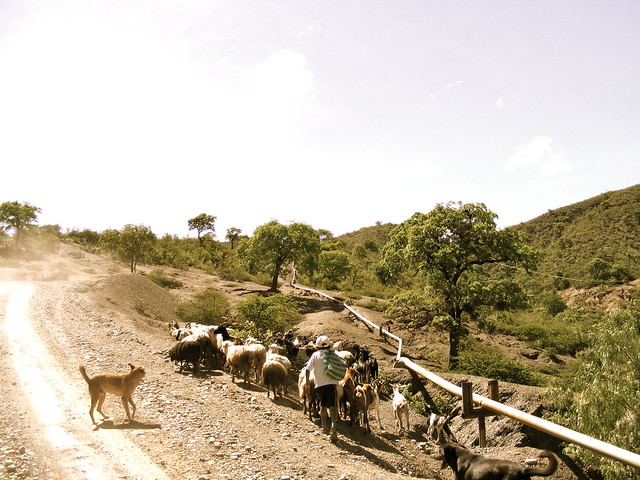 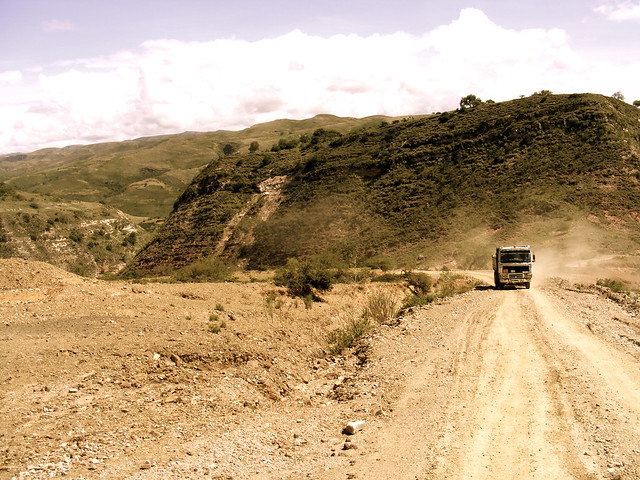 The three hour journey from Mizque to Pantipampa was filled with lush scenery, winding roads, sleepy towns, conversations about Evo Morales and lifts to hitchhikers. The hot sun and soft breeze made it the perfect day to travel on the back of a beat up Toyota pickup truck, and I watched as we left a spiraling cloud of dirt behind us.

The highlight of the journey was picking up a man who was hitchhiking with his two young children. The two little ones looked terrified to be sharing the back of the truck with 6 foreigners. I smiled and offered them cookies, and even tried speaking to them in Spanish but my questions were met with blank stares – glares even. It was when I heard their father’s broken Spanish that I realized their first language was Quechua. It’s fascinating that the language of the Incas has been preserved for centuries and is still actively spoke in these parts! 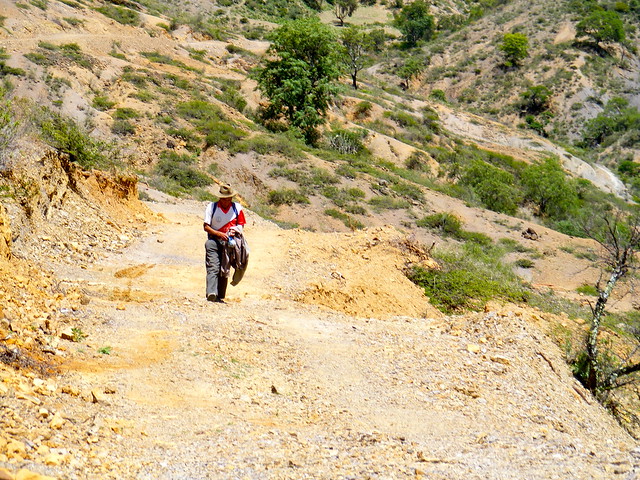 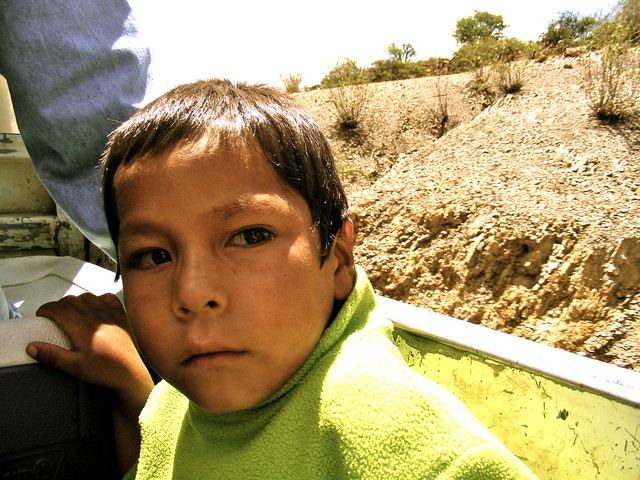 I can honestly say I enjoyed the journey as much as I enjoyed my day in Pantipampa. Travelling the desolate dirt roads and sharing the trip with locals was a much welcomed glimpse into rural Bolivia. I hope to share more journeys with hitchhikers wherever the road takes me.