Exciting things have been brewing over the past few months, and after many Skype interviews, gathering far too much paperwork, and several trips down to the consulate; I now have a fancy little stamp in my passport that will grant me entry into a country I have never visited, yet will be moving to in a matter of days! 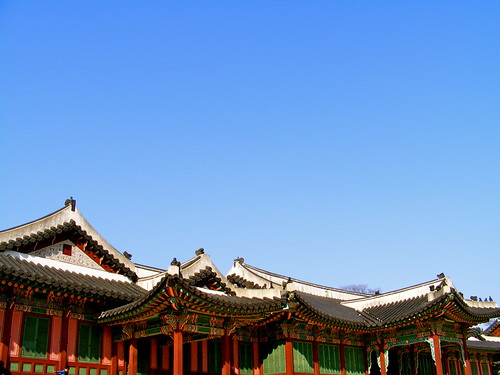 But let me give you a few hints about this mysterious destination before I reveal it (though perhaps my incessant tweeting and the picture above already have):

– This country was once a Japanese colony

– It has the world’s highest estimated national IQ (Are you serious?!)

– They cloned the world’s first dog – Snuppy (I had no idea a dog had ever been cloned!)

– It has one of the world’s most heavily fortified borders

So have you guessed it?

Do you know where I’m heading?

Yes, I will be going where many a graduate has gone before. South Korea, meet your latest recruit! I’ll be teaching English in a city not too far from Seoul and I cannot wait to meet my students, get lost in the city, have awkward lost in translation moments at the market, order random food off a menu because I can’t read hangul, and have a grand old time!

Have you taught/lived/worked in Korea?