Yesterday was my one month anniversary in South Korea! It’s hard to believe I bid Canada farewell a month ago. It feels so natural being here – more like home than my real home, which is kind of strange, but I think that’s simply because I’m doing what I wanted to be doing.

What can I say, Seoul has me smitten! I live just outside the city, but every weekend is an excuse to head back into the place I’m quickly growing to love. Yes, I’m saying love after one month here. 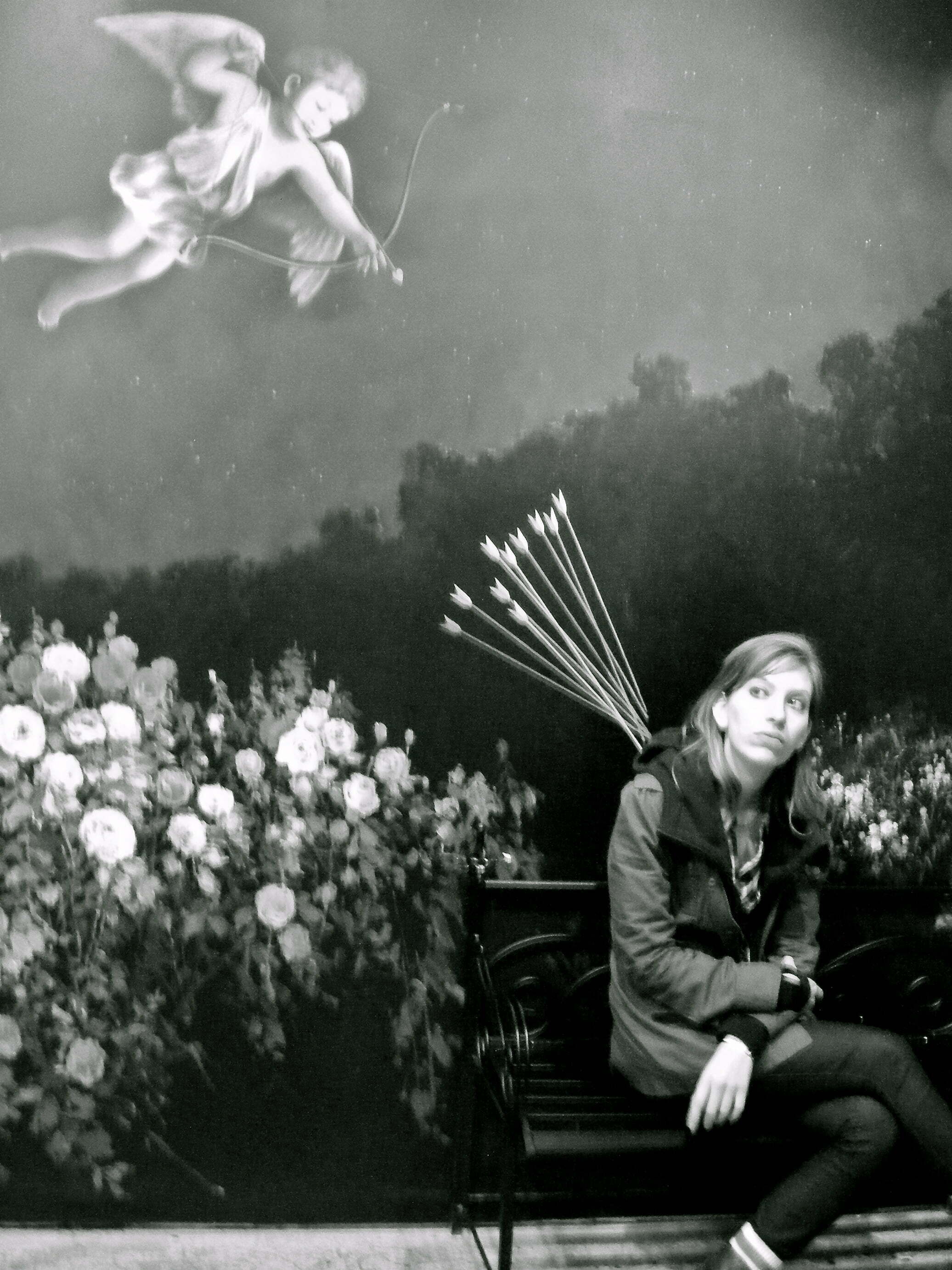 So what have I managed to pack into the last 31 days?

I have sang my heart out at a noraebang, visited the largest open air market in Korea, taken soju shots with Korean military men, eaten my fill of pastries, been chased down the metro to be given a rose, eaten meat with far too much fat still attached to it, wandered through Gyeongbokgung Palace, tried deep fried donuts from street vendors, been followed by a man from Kuwait who wanted to practice his English, gotten off at the wrong bus stop but managed to find my way home, paid far too much for fresh produce, eaten eel, been amused by the things my students say, become a regular customer at the kimbap restaurant, travelled by bus and marveled at the countryside, explored one of the largest limestone caves in Asia, chatted with an American expat at the bus stop, been told I look like Milla Jovovich by my banker (I’m flattered, but I don’t), spent mornings playing the ukulele, sang songs from Grease and Mamma Mia with my students, started drinking coffee in order to keep up with these students, window shopped while I wait for my paycheque, taught myself to read Hangul (and it has proven useful!), and above all I’ve laughed a lot.

So cheers to a great month and to many more to come!