There’s A Place In… is a new series where I ask travellers to share a place that has stood out from their travels. This week’s post comes from Mica of Senyorita who shares one of her favourite places in the Philippines.

Siquijor Island, Philippines (Central Visayas). It is the third smallest province in the Philippines (after Camiguin and Batanes). 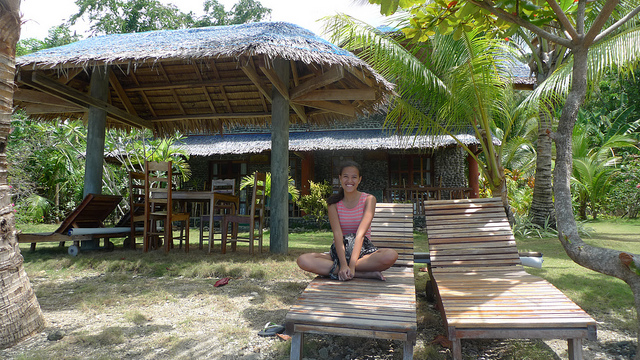 How did you find this place?

I’ve been hearing a lot of stories about Siquijor since I was a kid. I remember watching various tv features during Halloween season pertaining to scary things that points Siquijor as its origin. There’s the story of the big Balete Tree and witchcraft. Even some Filipino movies refer to it as an origin of several horror characters. Because of the media hype about it, Siquijor was tagged as the ‘mystical island’. I’ve heard that they have nice white beaches, but never had the courage to go there. 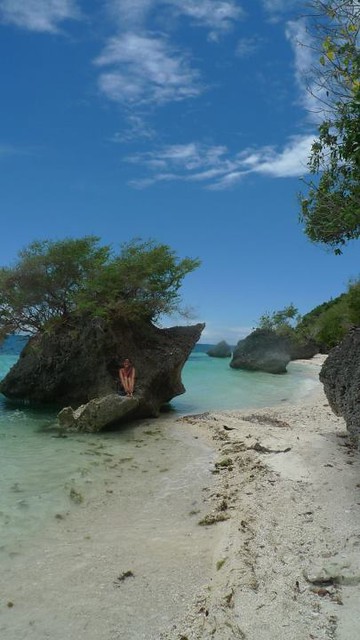 Late December I met Dylan, a fellow blogger who is currently based in Cebu. When I found out that he was born and raised in Siquijor, I asked a lot of questions about the island. He said that the horror brouhaha was just exaggerated and hyped up by the media. I searched for pictures online and before I knew it, I was already planning a trip to Siquijor Island! 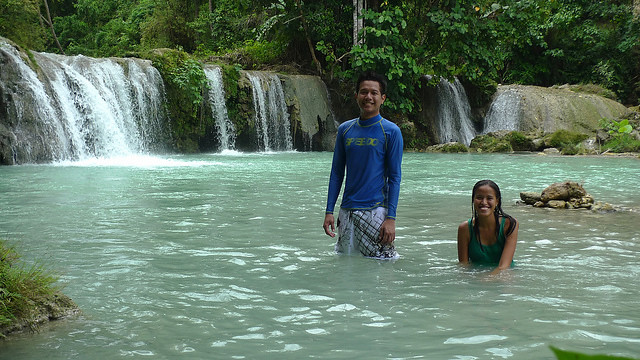 Why does this place stand out to you?

I admire Siquijor’s beauty! I can compare it to a beautiful girl who is often misunderstood by others. I have to admit though that I got a bit scared when I arrived there at night since there were less lights in the port area. But when I saw the number of foreigners who were there, I just shrugged it off. Why should I be scared while the foreigners don’t mind at all? 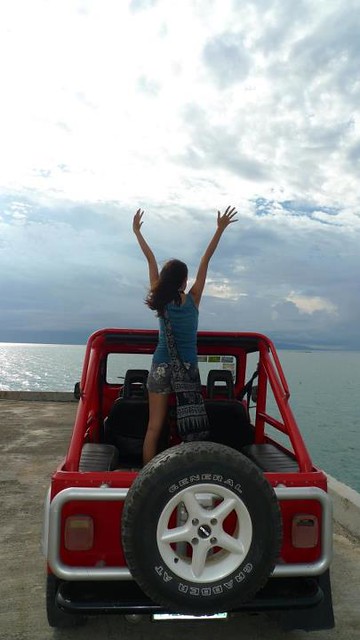 I stayed in Siquijor for five days and I was able to explore the whole island via wrangler. (Roadtrip FTW!) Thanks to my friend Dylan for accompanying me and making the trip worthwhile! I experienced the Siquijodnon hospitality when I stayed in their house and met some of his relatives too. I was able to visit the best resorts, white beaches, breathtaking waterfalls and much more! It could have been more expensive if I went there alone. I guess that trip was meant to happen and some of my friends said that I looked really happy after the whole trip. I want to go back!

There are no direct flights to Siquijor from Manila. The nearest airport is in Dumaguete (one hour flight). From the Dumaguete Port Area, you can take a fast craft going to Siquijor (one hour trip).