One of the funnest aspects of travel for me is the journey. Waiting at bus terminals with pastries in hand (and devouring said pastries before the bus even pulls out), staring out the window as we sweep down dirt roads dotted with the occasional village, sharing cookies with children who speak Quechua in the back of a pick up truck, the unexpected encounters with strangers at the airport and the odd conversations that ensue. What’s there not to love? Here are just a few of my most memorable journeys:

On top of a Bus 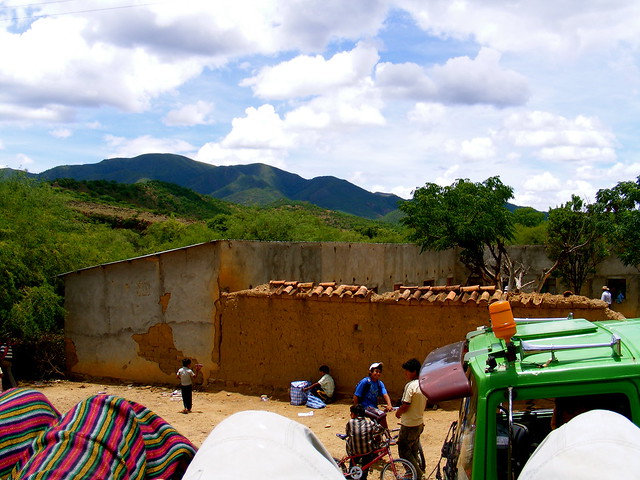 What do you do when it’s a beautiful sunny day and you are faced with the prospect of travelling in a stuffy bus that has been crammed with way too many passengers? You whip out your brightest smile and talk the bus driver into letting you and your friend ride on top of the bus. A seat among the parcels and spare tires has never been more coveted. The sunburn and matted hair were so worth it! 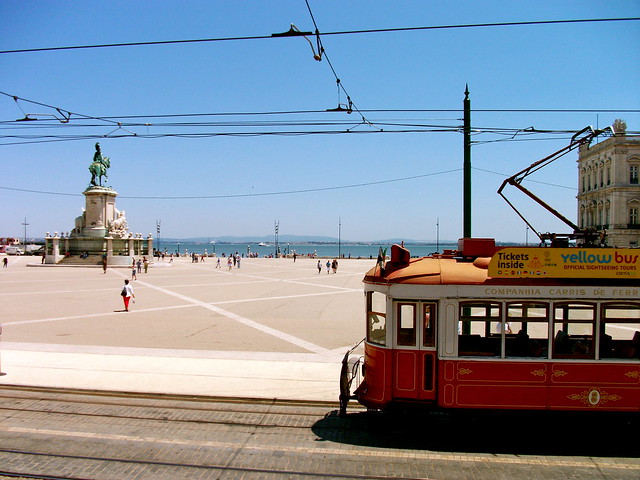 The tram, or eléctrico in Portuguese, was a great way to explore Lisbon. After walking from the shores of the Tagus to my hostel, it became clear that exploring the city was going to be an uphill battle, quite literally. I spent my first afternoon wandering through the maze of cobble streets on foot, and stopping to catch my breath halfway up each hill. If I was going to see Alfama, Graça, and Belem, I would need some help! The historic trams did just that effortlessly pulling me past castles, monasteries, parks, and basilicas, and it was also nice to travel with locals on their way to work, school, or to do the groceries. 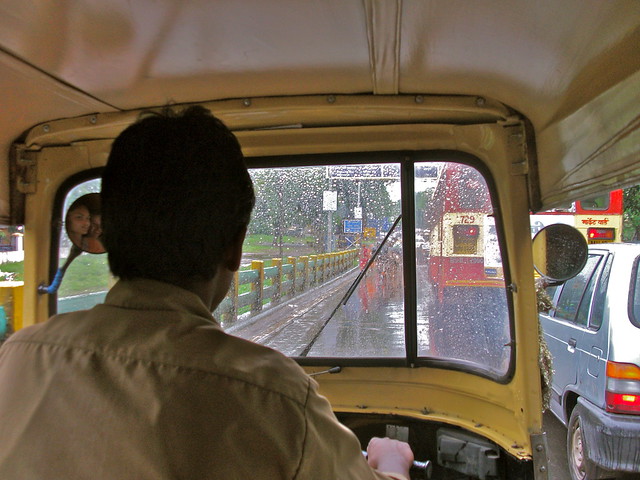 India offered a myriad of transportation options – from black and yellow taxi cabs that drove me everywhere excepts where I wanted to go, to the small compact mini van that bounced down the highway as we travelled south through the country. However, it was the rickshaw that became my favorite means of transportation. I loved zipping down chaotic streets, swerving around motorbikes, cows, and pedestrians. The city felt so alive and tangible from the back seat and I relished the journey. That is until ‘the incident’ took place… Remember the time my rickshaw’s front wheel went flying off while we were driving? Yes, that was a very close call. 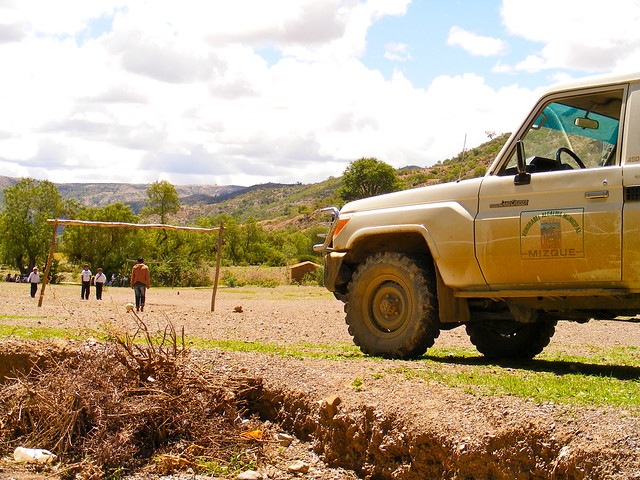 Another journey I really enjoyed was travelling in the back of an old beat up pick up truck through rural Bolivia. I was surrounded by a group of Canadian and American volunteers, and it wasn’t long before we stopped to pick up hitchhikers along the way. A man and his two children stood by the side of the road and there was no hesitation as to whether or not we’d be pulling over. Within minutes they had joined us in the back of the truck and I was pulling out my cookies (never travel without snacks!) to share with the children. Their first language was Quechua and that made the journey even more beautiful. 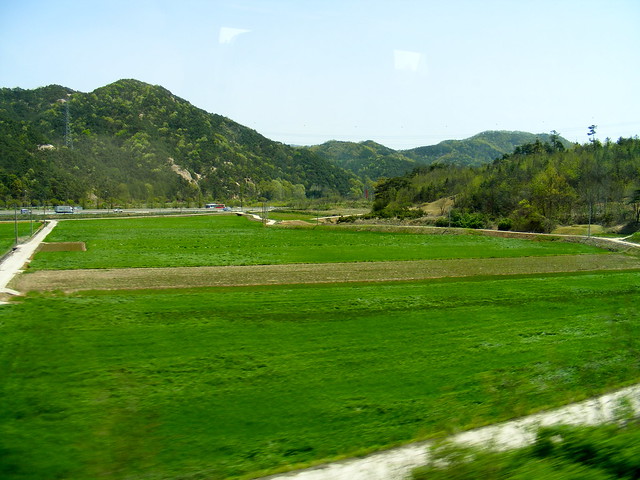 The KTX is the star of Korea’s rail system. Sleek and speedy, it is a bullet train of sorts capable of reaching 350 kilometers per hour. You hop on and before you have a chance to nestle into your seat or pull out a book, you’re there – that’s why I didn’t like it! During my time in Korea I have discovered something even better: the Mugunghwa! The Mugunghwa (무궁화) is the slowest train you can possibly use for travel within the country. This train stops at major hubs and lonely platforms, it slowly weaves its way through mountains and rice fields, and the slow pace makes the journey so much sweeter. Isn’t that what train travel is all about? 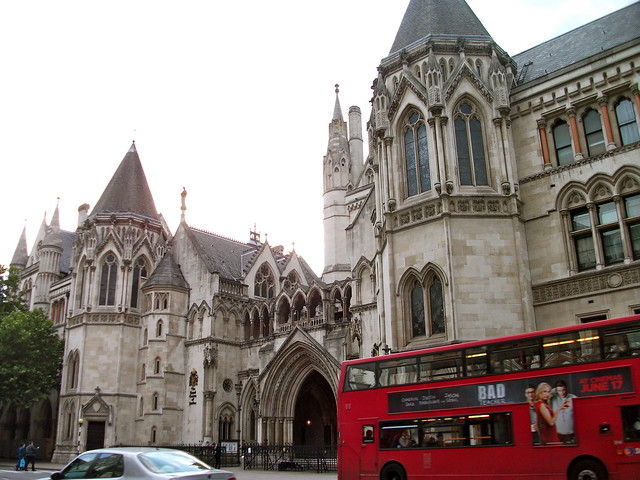 Nothing feels so quintessentially English like hopping on that red double-decker; and I don’t mean your average sightseeing bus, I’m talking about the real deal. Whether you’re planning to travel on the tube or riding a red double-decker through the streets of London is something everyone should do at least once. The first time I rode the double-decker it was out of pure necessity. Since the underground stops running around midnight, on this particular night my friends and I found ourselves kind of stranded somewhere in the city. After wandering up, down and around streets, we finally found a bus that seemed to be travelling in the right direction. On board we were met with a group of passengers that were both merry and extremely inebriated. The journey was loaded with British humour, and I couldn’t help feeling like I was in some kind of British comedy.

What is your favourite way to travel?