With the end of the year just around the corner, I’ve been reminiscing about everything that happened in 2013. I started out the year in South Korea where I still had 2 months of my teaching contract left to complete, and from there I set out on the biggest adventure I have ever been on – 10 months of action packed travel that took me to a total of 16 countries! I think the longest I had travelled prior to that was maybe about 5 weeks. It was a huge leap into an unknown world, and I’m not sure I would have made it this far had I not met Sam along the way. All I can say is that it’s been one crazy adventure! Here is a look at my 2013 through photos: 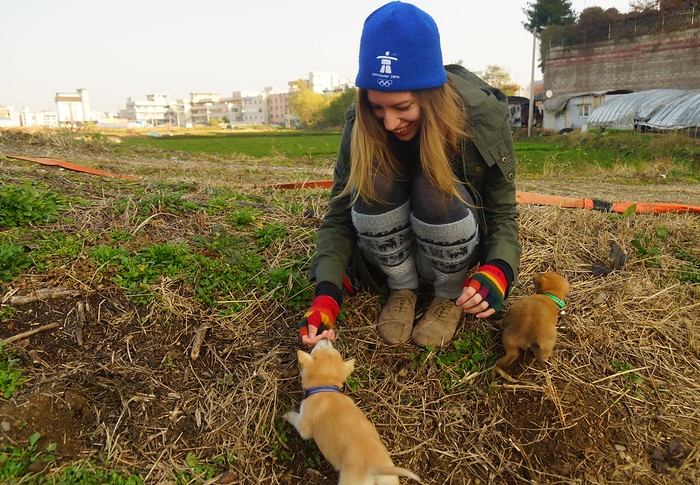 Winter in Korea proved to be brutal, but I used my last few months in the country as an opportunity to try as many new Korean dishes as possible, as well as visit the little tea houses in Seoul. (I miss ginger tea and sweet rice cakes!) While I struggled with Korean work culture in the beginning, my time in Korea taught me that teaching is something that I would definitely like to do in the future. The opportunity to work in Korea also allowed me to pay off my student loans and put money aside to travel. (Seriously, if you’re fresh out of university, have massive student loans, and have any interest in teaching, Korea is a great place to give that possible career path a test run AND pay back the money you owe!)

Bidding Korea farewell, Sam and I hit the ground running in Malaysia with stops in Melaka, Kuala Lumpur, Georgetown and the Cameron Highlands. Maybe it’s because this was our first stop of the trip, but I immediately loved Melaka – and also its food! Popiah, nyonya laksa, cendol and more – my tastebuds were delighted. 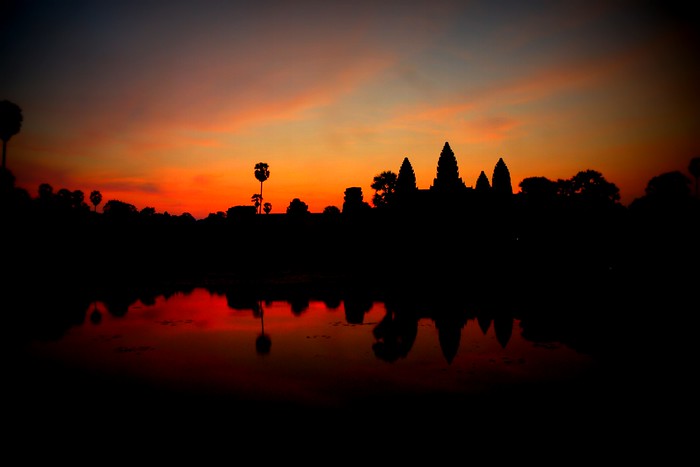 Next up was Cambodia with visits to Sihanoukville, Phnom Penh, Siem Reap and Battambang. As cliche as it may sound, visiting the temples of Angkor was the highlight of my visit. Even though I had seen images of the temples in documentaries, books and postcards, standing there in person before these massive stone structures left me gaping in awe. And yes, I still think you should go watch the sunrise at Angkor Wat even though there will be hundreds of people there with you. 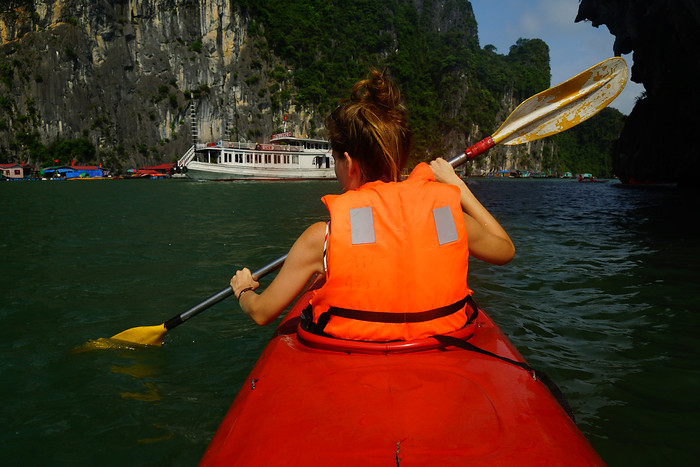 I loved Vietnam! Before coming here I had heard far too many negative reviews from other travellers, but I travelled the full length from south to north and it quickly became one of my favourite countries in South East Asia. Some of the highlights included the street food scene in Saigon, the charming little town of Hoi An and all its tailor shops, spending two days sailing the karst formations of Halong Bay, and then going on a two day trek through the hill tribes of Sapa. I have never been in a country with so many diverse landscapes. 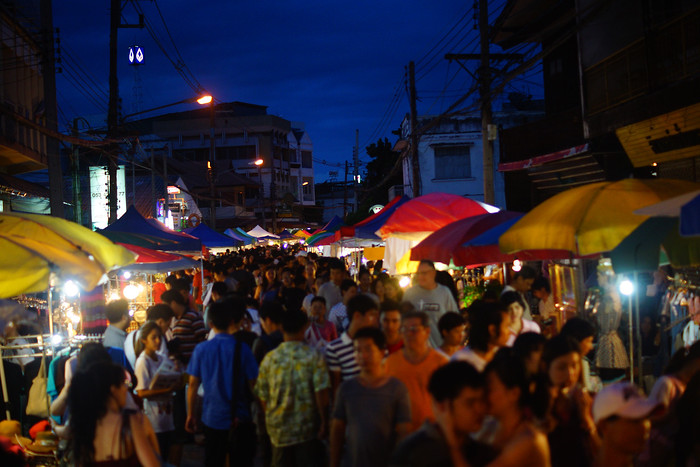 This year Thailand became my home. My home! I still can’t quite believe I get to call somewhere so exotic my home, but that’s exactly what the charming little hippie city of Chiang Mai is to me. While Sam and I had initially planned to be g0-go-go with our travels for the duration of the year, we realized by our third month on the road that we needed to slow down the pace and Chiang Mai has since become our go-to destination whenever we need a little break. I’m currently back here for round two!

I had always thought of Finland as a winter destination – that place where Santa Klaus lives way up north. However, visiting in the summertime showed me a side of Finland I didn’t expect, a side that reminded me of my other home, of Canada. While I spent my time in Helsinki sleeping in a jail hotel and sampling various forms of reindeer meat, my time in the archipelago region was heavily focused on exploring the outdoors. The highlight was kayaking in the ice cold waters of the Archipelago Sea, which was both equally terrifying and exhilarating! And I got to visit one of my best friends who is currently studying over there (hi Raakel!)

Estonia was a last minute day-trip decision. After a few days of sightseeing around Helsinki, we hopped on a ferry to explore Tallinn for the day. We arrived without a map and without a plan, yet managed to stumble upon a medieval themed restaurant where we ate lunch and dinner (some places are worth coming back to and Olde Hansa was one of them!). Sam and I also sampled cakes and handmade chocolate for most of the afternoon, and developed a game I like to call “Spot that Hen Party!” – from sailor-themed to pink bunny ears, there were lots of them in Tallinn. 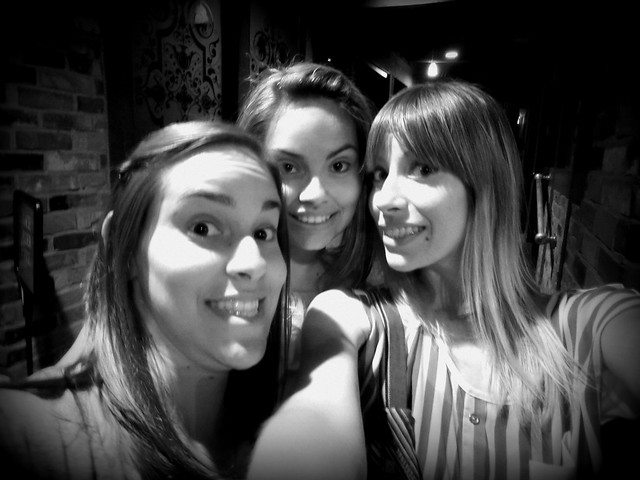 Over the summer I booked a ticket to go visit my family in Toronto. When I first moved to Korea, I hadn’t expected to be gone from Canada so long, and then a year and a half later I found myself in Asia and missing home a lot. It was high time for a visit, so I flew back for 3 weeks were I did nothing aside from hang out at home, eat really good home cooked food, and take my dog for walks through the park. 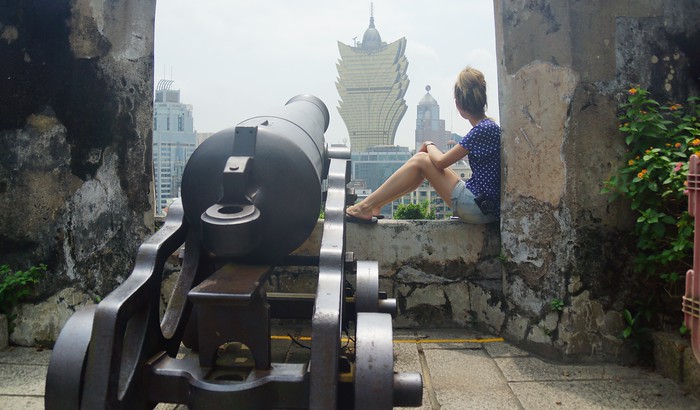 Macau was all about casinos and food. When I wasn’t visiting the interior of the luxurious hotels along the Cotai Strip, I was sampling Piggy Buns and Macanese egg tarts. While my visit got rained out by the monsoons, I did have one non-rainy day to explore the city’s colonial past.

Hong Kong was fascinating! I thought New York City and London were chaotic, but Hong takes things to a whole new level. While some days the masses of people felt a bit overwhelming, for the most part I really enjoyed the crazy, wild, busy, madness of it all. It was also nice meeting a big group of bloggers calling the city home (hi Beth, Oneika, and James!) and being introduced to some great little restaurants in the city. One of the highlights was going on a food tour of Hong Kong’s best eats. 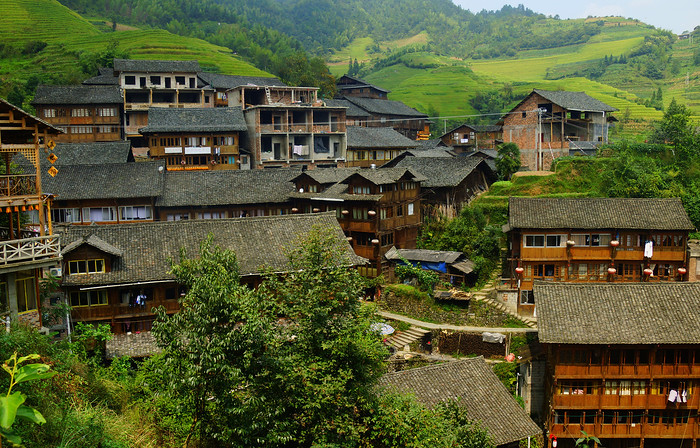 China was challenging and there were times when even booking a train ticket felt like an insurmountable task. My patience was tested many times, but then visiting the Longji rice terraces, sailing in a bamboo raft down the Yangshuo River, or biking through fields of green with jagged karsts as far as the eye can see, I was reminded of why I had journeyed all the way out here. I will definitely go back to China, but next time it will be when I have no work commitments to contend with. This is a country were it’s best to disconnect and immerse yourself in your surroundings. 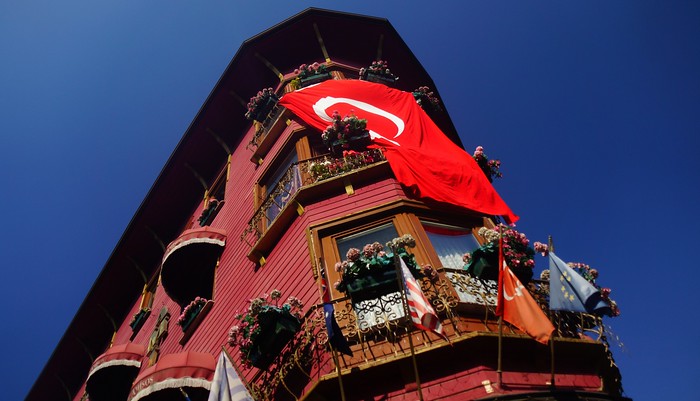 Turkey was another special destination because Sam’s mom came out to visit us for Sam’s birthday, or should I say, Sam surprised his mom with a ticket and announced to her that she had a plane to catch in precisely one week! The three of us spent the week together exploring every corner of this magical city. We got lost in the Grand Bazaar, ate more baklava and Turkish delight than one should in a lifetime, watched a whirling dervish ceremony, drank endless cup of Turkish coffee and tea, visited Hagia Sophia and the Blue Mosque, and ate kofte and kebabs like each meal was our last. 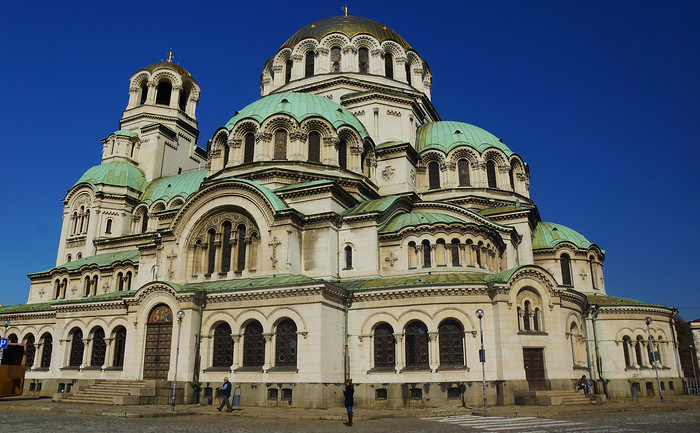 Bulgaria was yet another random last minute decision. While in Istanbul, Sam and I found ourselves with the option of either spending more time in Turkey (hello, Cappadocia and Ephesus!) or perhaps hopping another international border. One More Country Syndrome inevitably kicked in and we found ourselves on an overnight train bound for Sofia. While I struggled a bit with the city, the food here proved to be amazing and I soon found myself proclaiming that Sofia is indeed a city for foodies.

Jordan is one of those countries that exceeded my expectations again and again. From camping in Wadi Rum, to exploring Petra, and learning about Bedouin culture in the Dana Biosphere Reserve, this country was constantly surprising me. I spent a total of 10 days, and could have probably used 10 more.

I got to visit Israel TWICE this year. My first visit was to do what I do best – eat my way around the country – and my second visit was to meet up with my parents who came out to see me! I’ve been trying to get my parents to come out for a visit ever since I moved to South Korea, but Israel proved to be the country that piqued their interest. We spent the first few days touring Jerusalem, Nazareth, and Galilee, before finishing off our trip in Tel Aviv where our days were spent beach-bumming and eating amazing food.

The year may be almost over, but there is still time for one more country and that is why next week I’m heading off to Scotland! Yes, after celebrating Christmas in Thailand, I will be flying out to Edinburgh to take part in the Hogmanay New Year’s celebrations. I’m expecting bagpipes, highland dancing, vikings wielding fiery torches, and a whole lot of fun! Maybe there will even be some snow.

And that is a wrap! I want to thank every one of you who read along – whether you are a silent reader or a commenter – I really appreciate that you take the time to click through here. I wish you all a wonderful holiday season and all the best in the New Year!