To bucket-list or not to bucket-list? I find that if I don’t do my research on a place in advance, I often end up missing out on experiences and places I would have liked to see. When Contiki asked me to share some bucket-list worthy experiences, I immediately thought of Southeast Asia. That’s where I spent most of last year and my time there was full of highlights. I’ve written about my favourite destinations in Southeast Asia before, but today I thought I’d share the experiences that made my time there extra special:

Climbing an active volcano in Bali

I’m not much of an early riser, but in Bali I made the exception in order to climb Mount Batur, an active volcano that stands at 1,717 meters above sea level. I’m not going to lie to you and tell you it was easy, but it was one of the coolest things I have ever done. Reaching the summit involved clambering up the mountain in the pitch black with little headlamps that only illuminated a few inches ahead of you. It was arduous, it was steep, and as we began to near the top, we were on all fours trying to pull ourselves up uneven volcanic rock. Finally reaching the summit was awesome, and getting to watch a spectacular sunrise unfurl through the clouds was priceless.

Elephants are such majestic creatures and coming face to face with them was one of my happiest days in Thailand – I seriously don’t think I stopped grinning the whole time I was there. After I learned about the phajaan (a form of torture elephants endure in order to break their spirits so that they can enter the tourism industry), I didn’t feel right riding one. This is why I was happy to visit the Elephant Nature Park, which happens to be a safe oasis for elephants that have been abused. Here you can interact with elephants by feeding them, and bathing them in the river. What better way to experience their company than out in their natural environment where they are free to roam and be themselves?

Cruising Halong Bay aboard a junk

Halong Bay is one of those places that you have to see with your own two eyes to believe it’s real. Jagged karsts and small islands with sandy shores emerge from the emerald waters, and to add a bit of magic to it all, in the mornings the bay is often shrouded by a curtain of fog. Waking up to views like that right outside your boat is ethereal and almost unreal.

I didn’t actually do anything in the Cameron Highlands. There were no trips to strawberry farms or the Mossy Forest, but I enjoyed my time there nonetheless. There’s something so peaceful about old hill stations perched up in the hillside. The temperatures are cooler, life goes by a little bit slower, and you feel as though you can almost watch time go by. My favourite part of the day? Heading down to the town and grabbing a seat on a plastic chair where I could enjoy a piping hot cup of chai at breakfast time. It’s all about the little pleasures.

Trekking through hillside villages in Sapa

One of the many ways that travel changed me over the past year, is that it forced me to become a bit more athletic. I’ve never been a sporty girl, but this past year saw me biking, kayaking, and yes, even trekking. While in Sapa I got the idea to join a 2-day trek through the hillside stopping at various villages along the way. I won’t say it was grumble free, but it was the best way to experience the natural landscapes, and I also enjoyed the feeling of accomplishment that came at the end of the day. 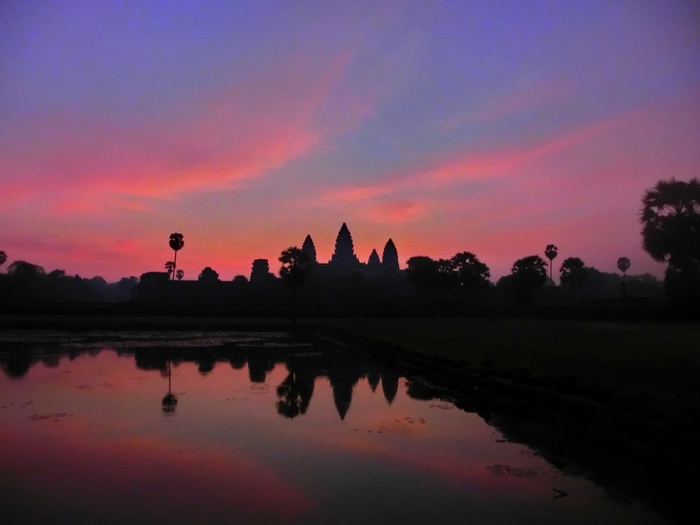 Exploring the temples of Angkor at sunrise

The main reason for travelling out to Siem Reap was to visit the temples of Angkor, and because we were there during the hottest time of year, all of our temple visits took place really early in the morning. Sam and I were able to find a very gracious tuk-tuk driver who agreed to our ridiculous 5 a.m. wake-up call, and every day we would set out towards Angkor under the cover of night. The long drives out to the further temples were just as much fun as actually getting there and wandering around these ancient structures hidden deep in the jungle. 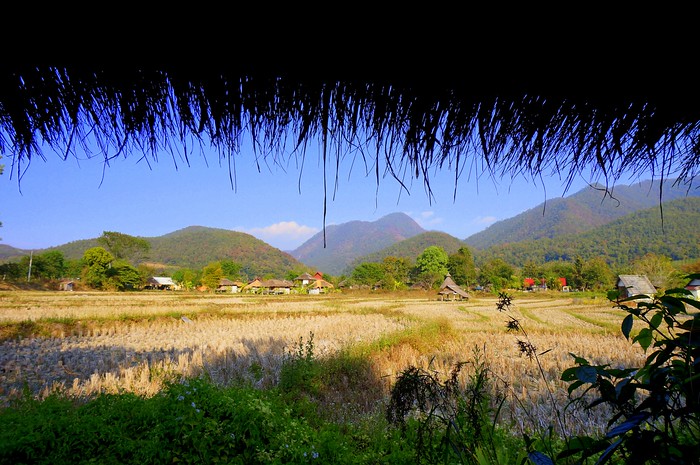 Scootering around the hilly town of Pai

I had a ‘no scooter’ rule while I was travelling around Southeast Asia , but I threw caution to the wind when I visited Pai. Located in the hills of Northern Thailand, the scenery surrounding this town is stunning! There was no way I was going to get to see it all on my own two feet, so I did what I always tell people not to do and I rented a scooter with no prior experience. It was a bit unnerving as I had to drive the scooter out of the busy main street so that I could practice on an empty back street (not very sensible, I know!), but once I got a bit more confident I took the bike out for the day and had one of the funnest days of exploring. I rode past farms, rice paddies, and even visited some nearby waterfalls. Bonus: I didn’t get any Thai tattoos a.k.a. road rash that day. 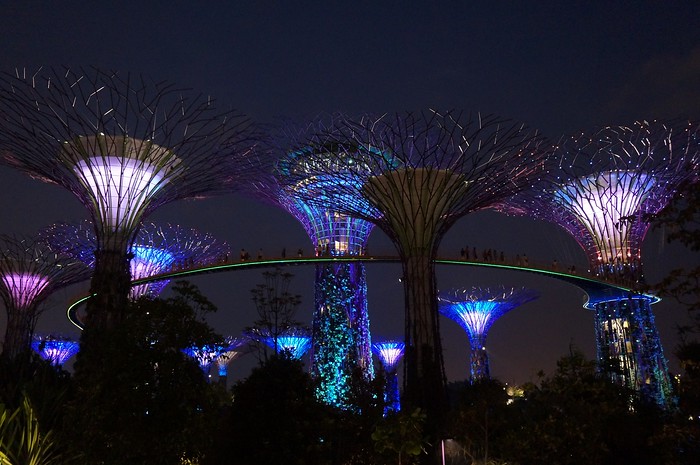 Marvelling at the Gardens by the Bay

Singapore left me with my mouth agape. Every time I thought I had seen it all – the mind-boggling architecture, the perfectly trimmed gardens, the spotless shopping centres – it threw me another curveball. Walking through the Marina Bay Sands was unbelievable, but then reaching the other side and seeing the Gardens by the Bay at nighttime was nothing short of amazing. 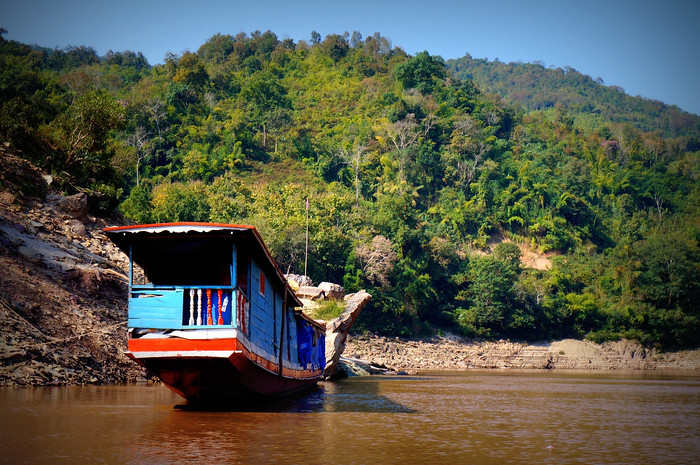 Travelling down the Mekong Delta

While travelling from Chiang Mai to Luang Prabang via the Mekong Delta wasn’t the most comfortable of journeys, I can’t say it was all bad. There may have been a lot of hiccups along the way, but there were also beautiful mornings where I got to watch the fog lift to reveal the lush vegetation, and there were sunny afternoons spent alternating between the beautiful scenery and the book in my hand.

And those are just a few of the highlights! I’m sure there are others that currently escape my memory, but now it’s your turn…

What are some of your Southeast Asia highlights?