When you think of hiking destinations in Europe, what places come to mind? For me, it’s usually the Alps, the Dolomites, or the Pyrenees. Hiking in Ceahlău National Park which is part of Romania’s Eastern Carpathians? That’s a mountain range that I wasn’t really familiar with until I arrived.

I came to the country with a group of fellow bloggers to explore Neamt County – a part of Romania that few travellers know about and even fewer venture to – so I guess in a way it isn’t so surprising that I had never heard of Ceahlău National Park. Yet knowing very little about the place, once I heard that we would be hiking and then spending the night in a little cabin atop the mountain, I was hooked on the idea!

I may not be a great mountaineer – you certainly won’t catch me climbing the Seven Summits anytime soon! – but I have gone trekking in Sapa, climbed an active volcano in Bali, and tackled Drakensberg in South Africa. Not bad considering I wasn’t all that interested in the outdoors until I started travelling. Hiking in Romania was a challenge I was happy to tackle. 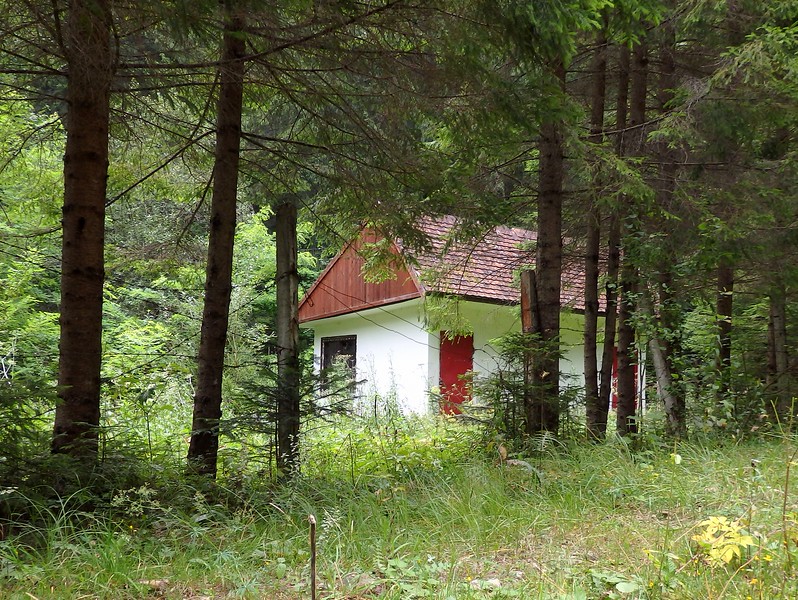 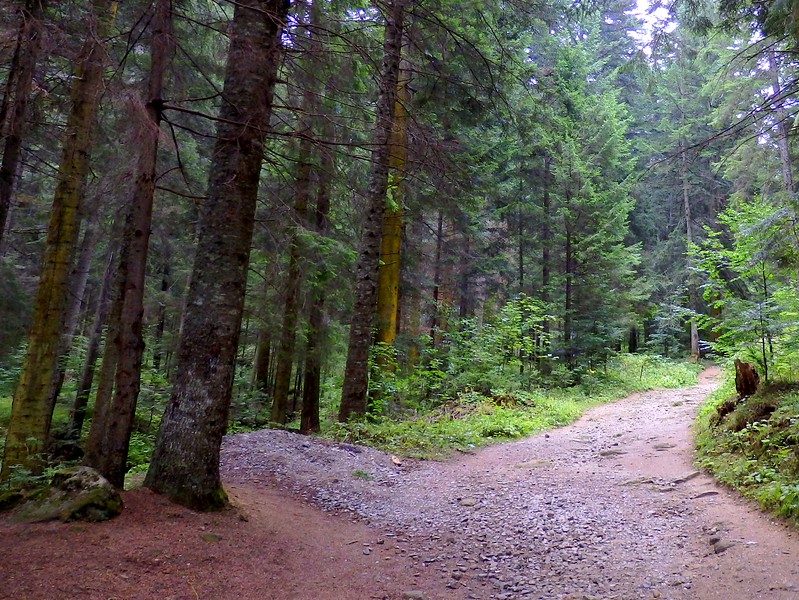 Our jump-off point for this hike was the little mountainside town of Durau, so we arrived there the day before the big trek to get some rest and scope out the area.

The following morning, we started towards the mountains with the fog still hanging over the forest and the sunlight slowly trickling in through the foliage. The ground was still wet from the previous night’s storm and the falling droplets from the leaves above us were cool and refreshing.

I’d like to tell you this hike is easy, but it’s one that you’re going to have to work hard for. We started walking uphill the instant we entered the forest and the ground levelled out only for a few brief moments as we made the long ascent to Ceahlău Massif. It was the most intense day-hike I have ever attempted, but beauty was all around us and I felt fortunate to be experiencing this despite the burning calves and being out of breath.

By the time lunch rolled around we all stopped for a picnic next to Cascada Duruitoarea, which I was told is the second tallest waterfall in the country. We all quietly munched on our sandwiches half-dazed by nature and half-exhausted by the climb thus far. 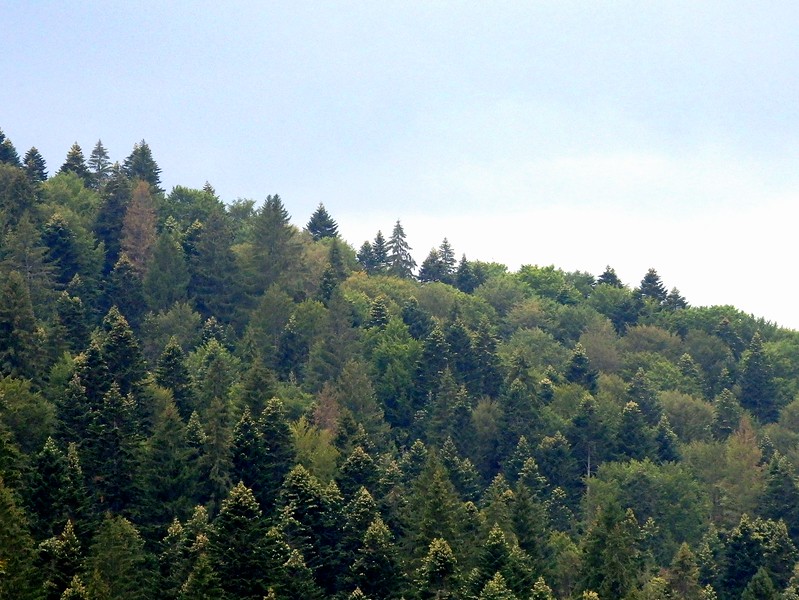 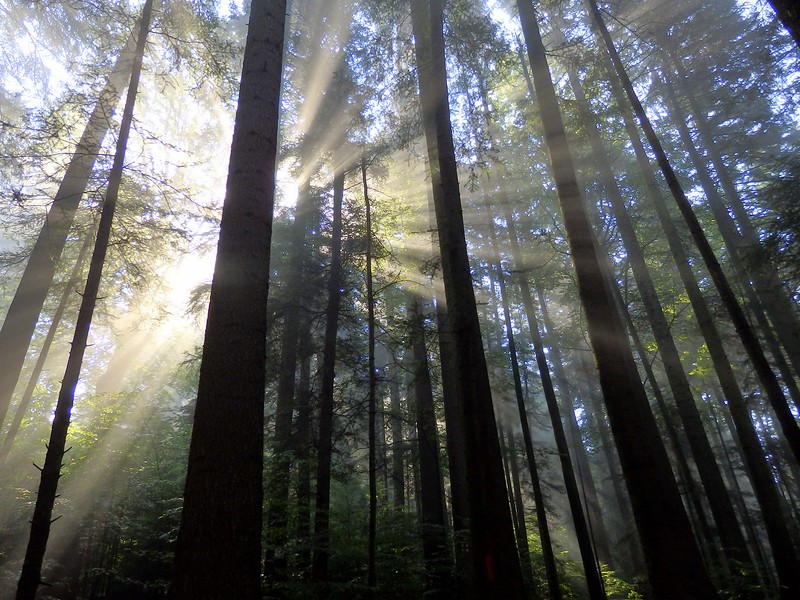 I spent most of the morning hiking with people in our group, but in the afternoon I tackled the mountain solo. I set my sight on that imaginary cabin at the very end of the trail and how wonderful it would be to reach the top and sprawl out on the grass with a Kindle in one hand and a glass of iced lemonade on the other. I didn’t even know if I would actually find lemonade at the very top, but the thought was enough to push me forward.

I followed the markers through the forest until they led me to this very spot where the peak of a majestic mountain loomed before me. At this point, the trail faded and gave way to an open field so I continued walking knowing the cabin had to be close by. I may or may not have gotten kind of lost and ended up in front of a church rather than a cabin (okay, yes that did happen), but I eventually stumbled upon a French hiker who pointed me in the right direction.

When I finally did reach Cabana Dochia, my home for the night, I bought a fresh bottle of iced tea, found a cosy dip in the hill, and pulled out my Kindle to unwind. I then proceeded to fall asleep within seconds. I’m not sure how long I was out for, but it was a well-deserved nap after a long day of hiking. If it hadn’t been for the next batch of hikers stirring me awake, I probably could have slept there all afternoon.

The rest of the afternoon was pretty low key. We all hung around the cabin, either playing with the owner’s dogs or gazing at the mountains…and then it was time for some more hiking!

After eating a hearty meal, part of our group set out again to do a sunset hike. (Yes, I surprised myself too.) This was a much shorter 45-minute trek that took us out to a peak where we watched the sun put on a magical display of pale pinks and golds.

I may or may not have gotten lost again when I decided to walk back early (okay, fine guys, that did happen for a second time), but I eventually found my way back just as twilight fell over the mountain range. 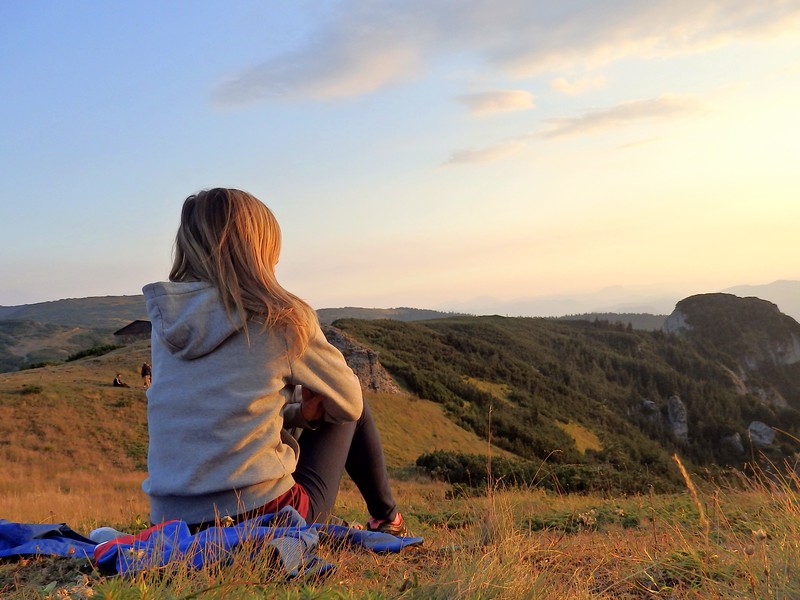 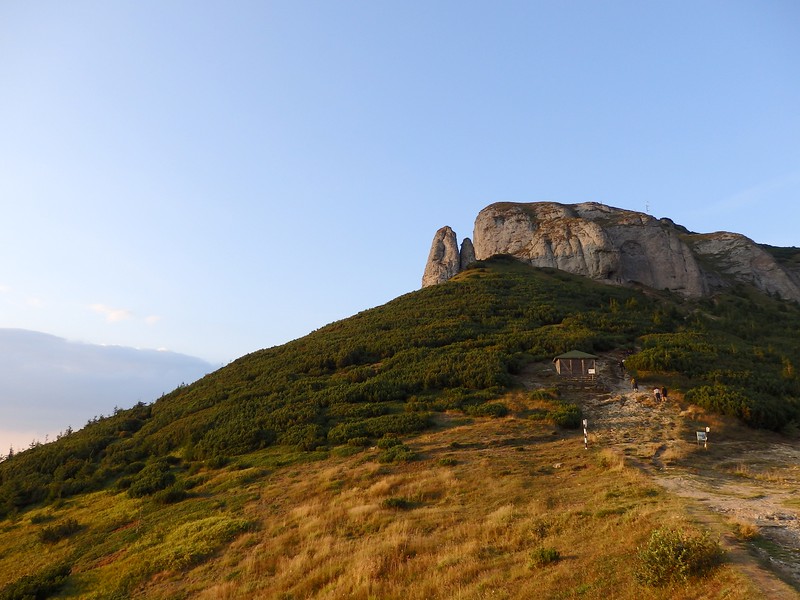 The following morning it was time to bid farewell to Ceahlău National Park. We packed up our things shortly after breakfast and began the long descent down the other side of the mountain. Oh, and because this is Romania, when we finally finished the hike, everyone gathered at a local resto-bar for shots of Romanian palinca. That’s how you end a wonderful trip hiking in Ceahlău National Park!

Have you done any hiking in Romania?
Are there any places you’d recommend?

My trip to Neamt County was organized in partnership with Eventur Bucharest.