I’d always thought of Berlin as a summer destination: picnicking in the sprawling and lively parks, cycling around the city, sipping on drinks along the bank of the Spree River – every ‘must-do’ activity seemed akin to summertime weather. But when I noticed ridiculously cheap flights to Berlin in February, I decided to put my winter-phobic tendencies aside and attempt to explore the city in the dead of winter.

It turns out Berlin can be a fantastic wintertime destination, and these are a few reasons why. 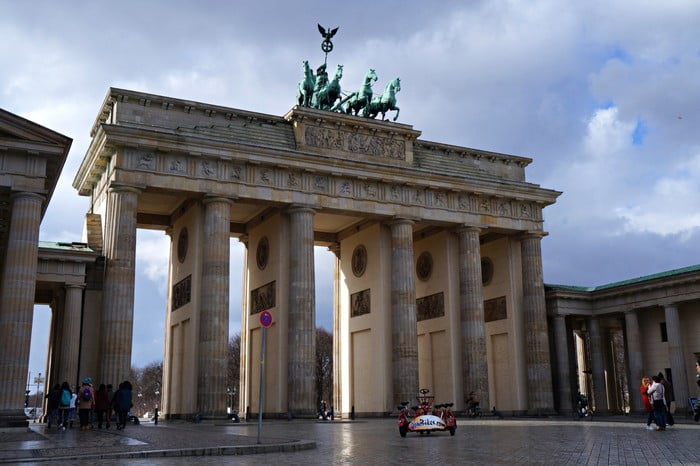 This probably goes without saying, but visiting in winter will save you some serious cash and allow you take advantage of great deals, especially on flights and accommodations.

I’m currently based in Europe, and flights around the continent are generally inexpensive, but the difference in flight prices between Edinburgh and Berlin in winter versus summer is still surprising. Flying to Berlin in late February only set me back €50 roundtrip, but glancing at prices for the same flight in the height of summer is triple the cost, if not more.

The same goes for accommodations – I snagged a dorm room at Plus Berlin for only €15 per night, but the cost of the same room in August is nearly double the price (depending on specific dates and availability). 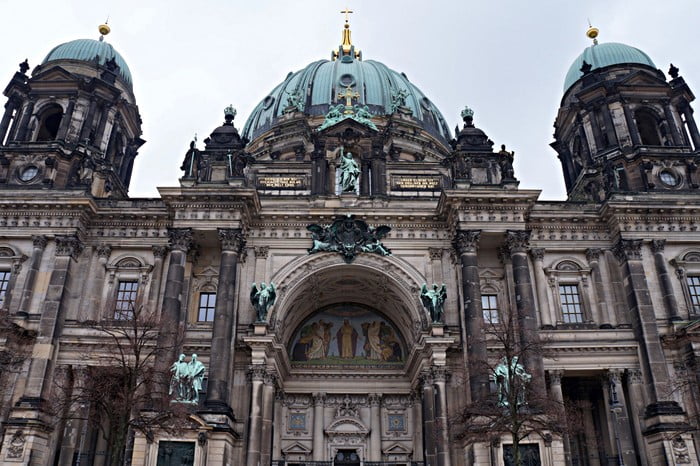 2) Tours and attractions, without the crowds

Want to explore Berlin’s museums without waiting in a queue? Or take photos in front of the East Side Gallery without hordes of people crowding your shot? Avoiding the masses is another great reason to visit Berlin in winter. Most sightseeing tours, including bike tours and walking tours, are available year-round (although perhaps not as frequently). If walking or cycling outside in the cold doesn’t sound appealing, you could always hop in a Trabi – the most common car of East Germany – for a unique (and cozy) tour of Berlin’s sights. 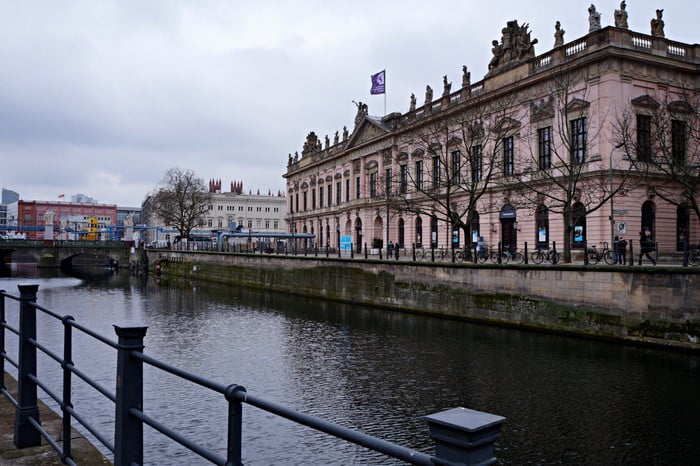 Germany is undoubtedly the Christmas market capital of the world, and New Years Eve is celebrated in Berlin with one of the largest street parties in Europe. If you’re looking for a festive city to visit over the holidays, look no further than Berlin.

Berlin Fashion Week takes place in January, and the city is host to both Transmediale – a festival with a focus on art and digital technology – and the Berlin International Film Festival in February.

Berlin boasts more than a hundred museums, most of which highlight the city’s fascinating, tumultuous and sombre history, but there are quite a few wacky and unique museums as well. You can explore Berlin Cathedral, take a tour of the Reichstag (German Parliament building), catch a concert at the Berlin Philharmonic, or delve into the city’s dynamic art scene at one of the many galleries. 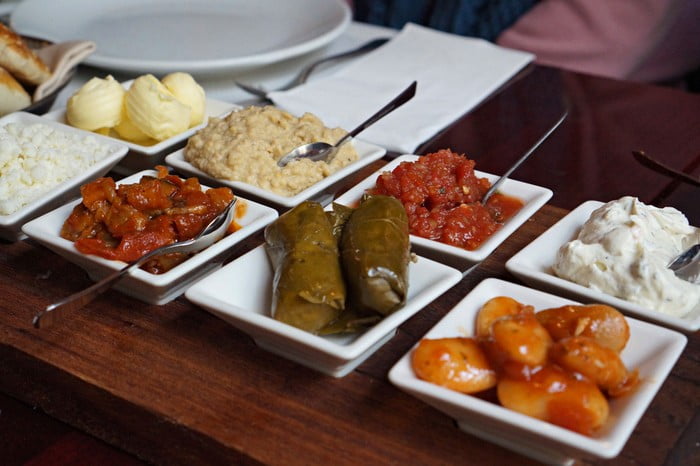 Arguably two of Berlin’s best attributes are its culinary scene and its nightlife, and both can be enjoyed year-round.

With a diverse and flourishing international restaurant scene, it’s easy to sample dishes from almost every corner of the globe within the span of a single neighbourhood. Authentic Turkish and Vietnamese cuisine is plentiful, along with traditional German fare, and Berlin’s favourite fast food – Currywurst. Markthalle Neun, an indoor market in Kreuzberg, is the heart of Berlin’s street food scene: every Thursday it’s host to a street food market, with vendors selling everything from Chinese dumplings to handmade ravioli, gourmet sausages and organic ice cream.

As for nightlife in Berlin, anything goes. Want to dance til dawn in an abandoned power plant to the beat of techno and house music spun by renowned DJs? No problem, head to Berghain. Fancy dancing the night away in an empty olympic-sized swimming pool? Check out Stattbad. Want to have a pint in a former brothel with upside down furniture hanging from the ceiling? Madame Claude has you covered. The night is your oyster in Berlin, and the jam-packed dance floors are sure to keep you toasty on a cold winter’s night.

Have you visited Berlin in Winter? 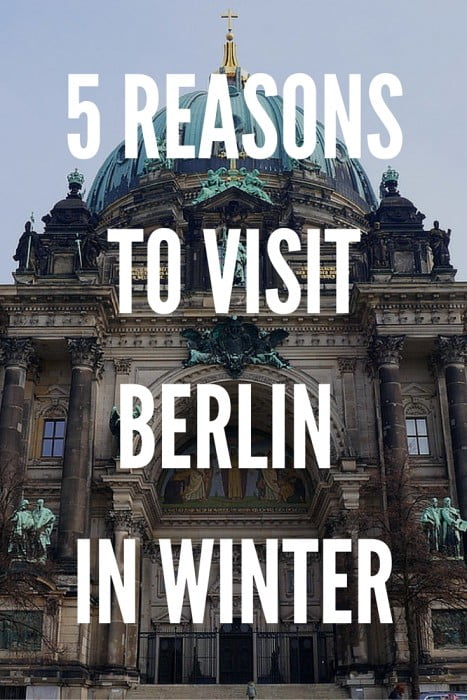