Have you ever had pineapple ice cream in your cocktail? Not many travelers are familiar with Chilean tragos (drinks) and I truly believe that this is something that should be changed. If you have a palate for the colorful when it comes to alcoholic drinks, this list may just be for you. Not coming to Chile any time soon? Don’t worry, I’ll give you the recipes so that you can make these drinks in the comfort of your own home! 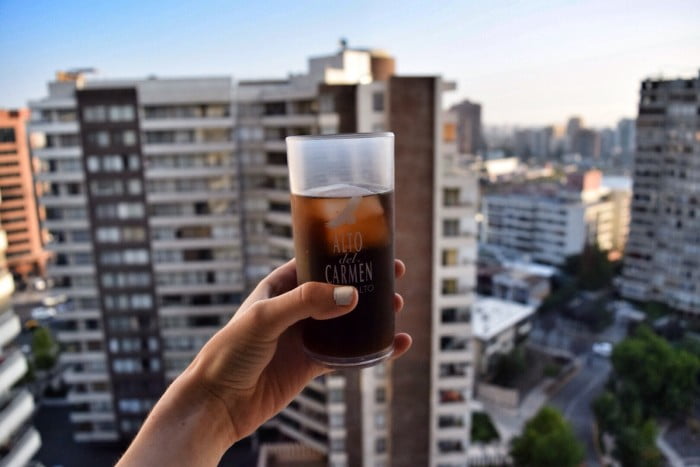 Piscola is the most typical of all Chilean drinks. In fact, after two years living in Santiago, I don’t even remember what my go-to drink was before discovering it. Piscola puts two of Chileans’ favorite things together: pisco, a liquor produced in Chile, and Coca Cola, the nation’s most-consumed soft drink. No one knows exactly how this mix came about, but the general idea is that during the Pinochet dictatorship, rum imports dropped drastically. So, as it was popular during the 70s in Chile to drink rum and coke, the rum was gradually replaced by pisco.

This is the most simple of all of the drinks that I will be recommending. All you have to do? Mix one part of pisco (make sure it’s Chilean pisco, not Peruvian) with three parts of your preferred type of Coke and pour into a highball glass. Let me tell you from personal experience that since pisco is already a pretty sweet liquor, you most likely will want to mix it with Coke Zero or Diet Coke. If you want to be fancy, some people even include a small slice of lemon. Oh, and don’t forget, Chileans are very peculiar about ice cubes, so make sure to use exactly 3 to make a perfect piscola. 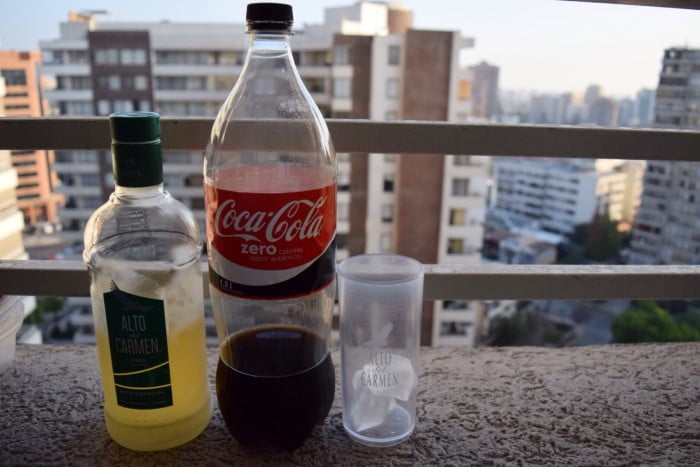 Fun fact: Did you know that February 8th is celebrated in Chile as “National Piscola Day”? 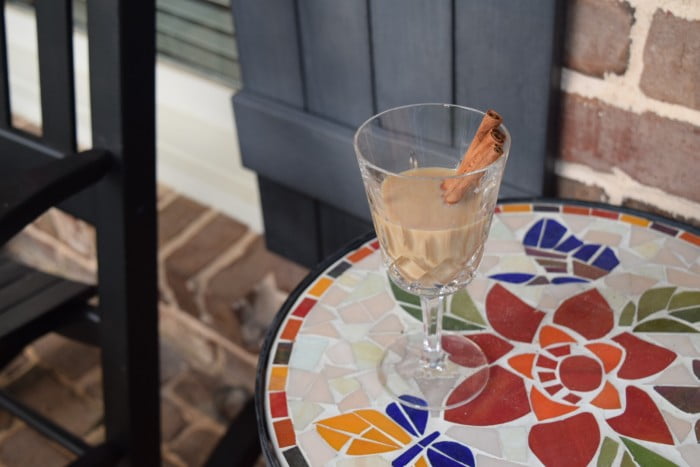 This cocktail becomes popular around Christmastime, leading many people to consider it Chile’s version of eggnog (or rather, a boozy eggnog), and is similar in taste to a White Russian. The history of the name of this drink is debated; however, the majority of people believe that it can be connected to one of Chile’s presidents, Pedro Montt (in office from 1906-1910). Supposedly, when he and his wife traveled to the United States, his wife prepared what would eventually be called Cola de Mono at the same event in which the president of the United States gifted Montt with a collection of colt pistols. This cocktail was then named Colt de Montt, which over time transformed into the easier-to-pronounce Cola de Mono.

To make your own version at home, you’ll need 1 can of evaporated milk, 1/2 a cup of water, 1/4 cup of granulated sugar, and 1 cinnamon stick. Put these ingredients in a saucepan over medium heat until the sugar evaporates. Next, add 1 teaspoon of vanilla extract, 1 tablespoon of instant coffee (can be the coffee of your choice), and a small pinch of nutmeg. After you remove the saucepan from the heat, let it cool for 20 minutes. Next, remove the cinnamon stick and add 1 cup of Chilean aguardiente. If you don’t have aguardiente nearby, you can also use brandy, vodka, or even white rum. Lastly, refrigerate the drink until chilled (this will take a few hours). There you have it, your own taste of Chile at home!

Fun fact: The name of this drink translates into English as “Monkey Tail”. 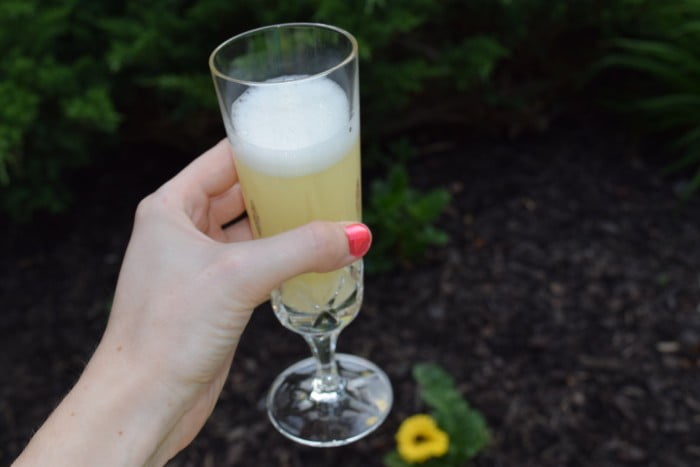 The closest flavor to a Pisco Sour that I can describe would have to be a margarita. This drink is not only found in Chilean gastronomy, but also Peruvian, so no one is quite sure as to where the cocktail originated. In fact, this has turned into a bit of a controversy between the two countries, as Peru claims pisco sour to be its national cocktail. Controversy aside, this cocktail is not to be missed. 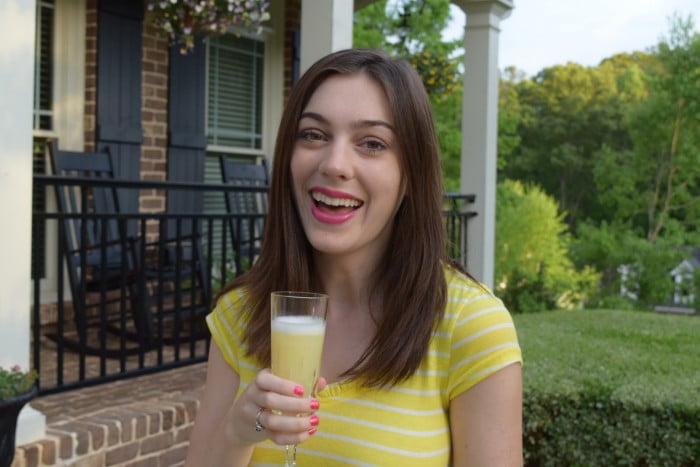 To make 8 servings of Pisco Sour, blend 2 cups of pisco (once again, make sure it’s Chilean), 1 cup of lime juice, 1 egg white, 2 cups of crushed ice, and 1 and 1/3 cups of confectioner’s sugar until smooth. After pouring each serving into a flute glass (the glass traditionally used for champagne), top each glass off with one or two dashes of aromatic bitters.

Fun fact: Pisco Sours have been a popular drink in South America since the 1920s.

Terremoto, meaning ‘earthquake’ in English, seems like a very serious name for a drink that includes a scoop of ice cream. This cocktail is the newest out of those that I have mentioned, being invented after a 1985 earthquake in Algarrobo, Chile.

To shake things up at home, try making your own terremoto. In Chile, vino pipeño is typically used. However, this can easily be substituted by a little white wine. I recommend taking a large glass, pouring white wine, scooping a little pineapple ice cream, and adding just a taste of grenadine to the top. Be careful with this drink, it will sneak up on you.

Fun fact: Chile is one of the most earthquake-prone countries in the world. 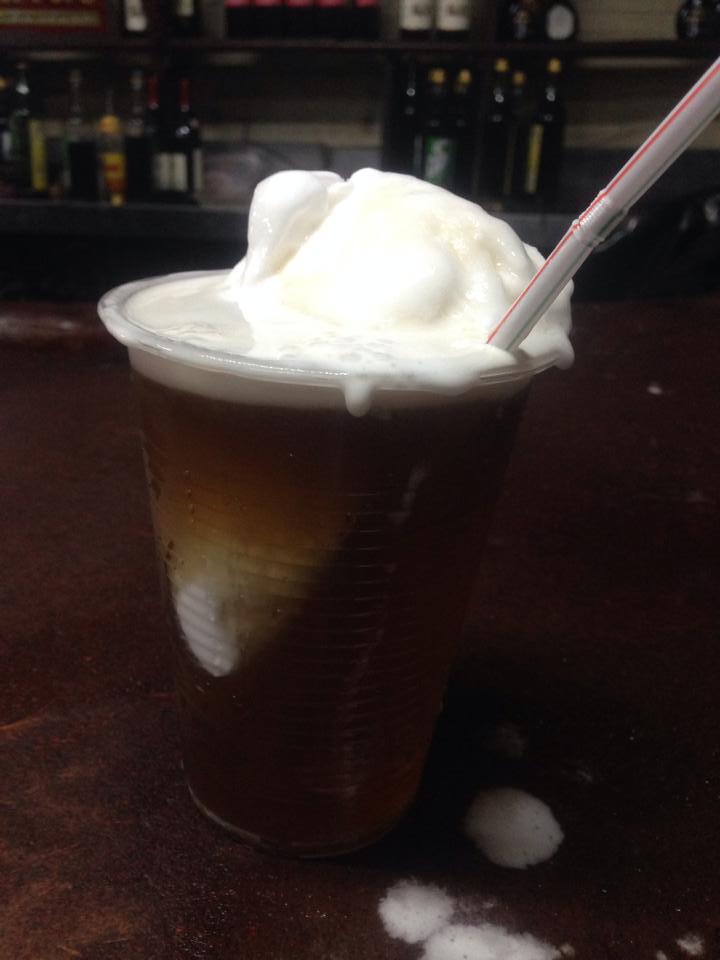 Have you tried any Chilean cocktails?
If so, do you have a favourite?