Academics, politics, intrigue; Washington D.C. has it all. Television shows such as House of Cards and Scandal have only helped to peak the public’s interest in this historical hotspot. In fact, the capital of the United States has attracted over 20 million tourists in the past year. So, what draws this many people to the destination each year? I’ll be sharing what I did during my weekend in Washington D.C. and leave it up to you to decide. 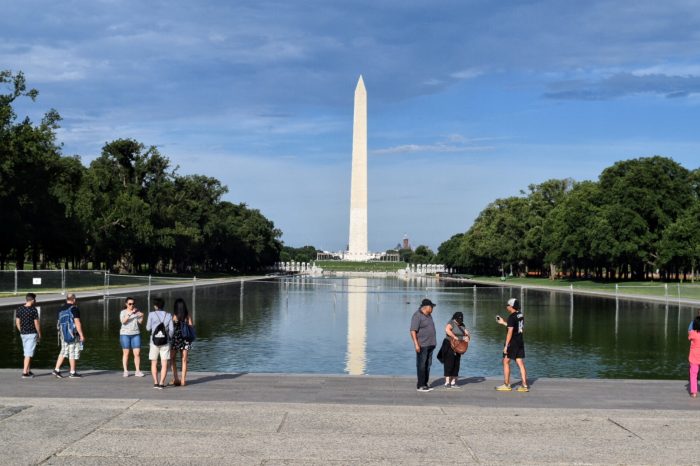 The first president of the United States, George Washington, actually chose the capital’s location in 1790. However, even after being founded, the city suffered major damage as a result of the War of 1812 against Great Britain. Much of the city was burned to the ground, including the nation’s collection of books in the newly-formed Library of Congress. Many historical buildings are located in the city that are still used for governmental purposes. Some of the most popular sites in D.C. include the White House, the National Mall, the Library of Congress, the Smithsonian museums, and the United States Capitol. 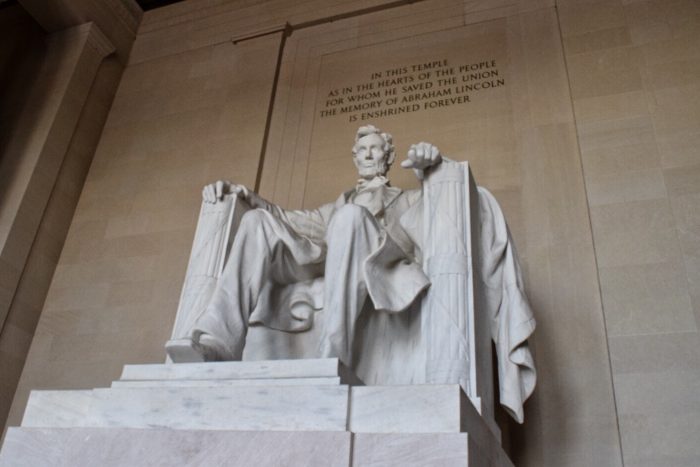 What to do in Washington D.C.

If you’re in town for just a weekend, it’s difficult to decide which sites to see and which to skip (or save for next time!). If you’re short on time, make sure to dedicate most of your day time to the different museums throughout the city. Many people run to the National Mall to see the Lincoln Memorial or Washington Monument without realizing that these places are also open at night (and less crowded at this time). In contrast, most of the museums close around 5:30 p.m. 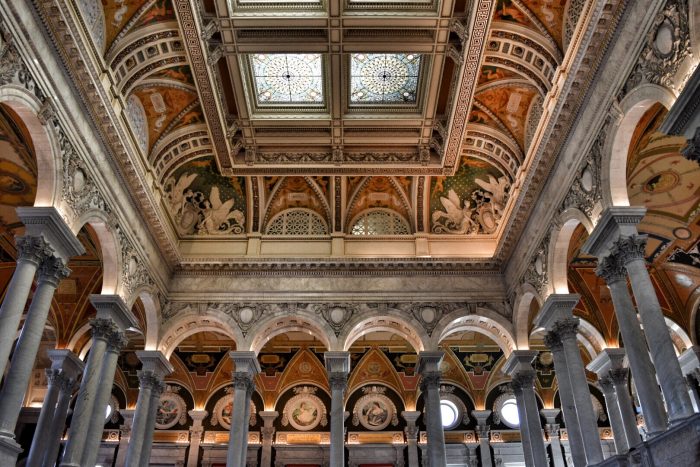 The number of attractions in D.C. can be quite overwhelming, so I recommend starting with the Library of Congress (my favorite part!). Serving as the national library of the United States, it is currently the second-largest library in the world. If you’re interested in going through the library with a guide, public tours are offered for free. You can find the schedule here.

Next, catch a glance of the United States Capitol as you make your way down the National Mall. When it comes to choosing a museum to visit in D.C., I think everyone should start with the National Museum of American History. Here, you can actually see the original star-spangled banner (the U.S. flag) on display. 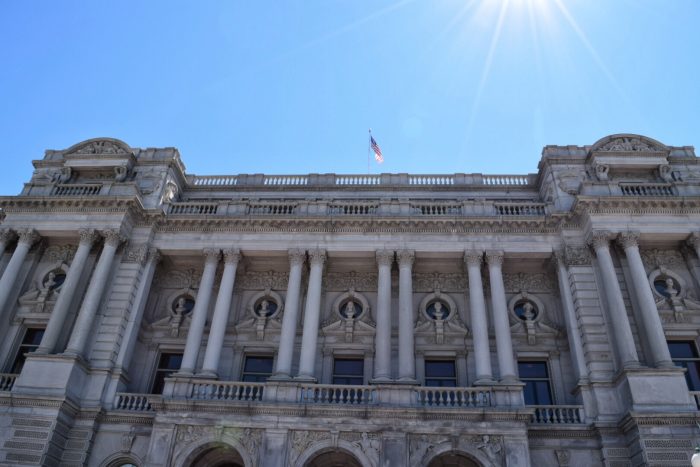 If you’re traveling with kids, the Spy Museum is an absolute must-see! You’ll learn about spies throughout history and test your wits to see if you could actually handle being a spy yourself. After pretending to be James Bond, head to the National Gallery of Art and grab a headset on the second floor. I was extremely impressed with this art collection, which includes one of Leonardo da Vinci’s paintings.

If you’re still left with time, check out the Newseum, an interactive news museum where you can learn what it takes to be a true journalist. You can even practice yourself reading news prompts in front of the camera! After checking out this museum’s actual portions of the Berlin Wall, finish off the weekend on a walking tour with DC by foot. This company offers quite the array of walking tours, including foodie tours and ghost tours. I chose the Scandals tour and was very impressed with the fun facts that I learned about the White house as well as previous American presidents and their sordid pasts. Do you know why Ronald Reagan was shot? Do you know which first ladies held actual seances in the White House? If not, this tour is for you!

How would you spend a weekend in Washington D.C.?