When night falls in Edinburgh, you can’t help but feel a sense of eeriness. Gothic cathedrals and stone tenement buildings tower over misty cobbled roads, and ancient graveyards give way to dark, winding alleys and labyrinth-like streets.

They city’s buildings, streets, nooks and crannies are rife with tales of tragedy, horror, torture, and lore. From public hangings to witch burnings, body snatchers and serial killers, it’s no surprise Edinburgh is considered to be one of the most haunted cities in the UK.

Edinburgh is the perfect city to visit at Halloween, but its dark history can be explored any day of the year. 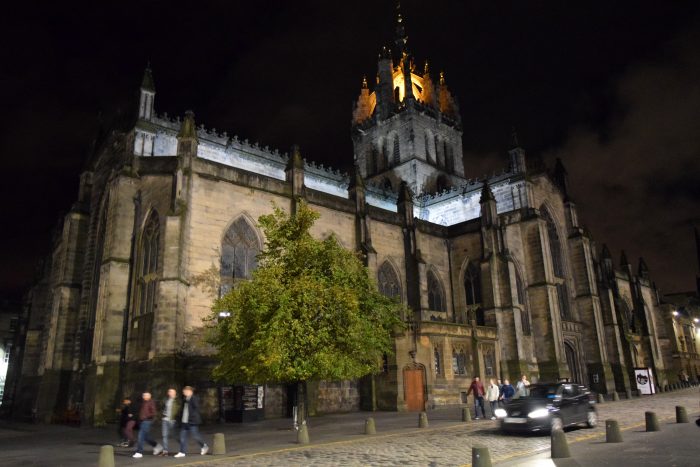 The Edinburgh vaults are a series of chambers beneath the arches of South Bridge, which date back to 1788. Initially, this space was occupied by merchants, and used as makeshift workplaces by local tradesmen. Conditions soon began to deteriorate, with frequent flooding and poor air quality, and the merchants and tradesmen began to move out. The city’s poor and necessitous quickly began to move in, turning the vaults into a lawless underground city rife with crime. The vaults are believed to have been shut down sometime in the mid-19th Century, and were then rediscovered and eventually excavated during the 1980s.

Nowadays, the vaults are known as one of the most haunted sites in Britain. Multiple spirits are said to frequent the vaults, including the most notorious of them all: The Watcher. Dressed in a long coat and high boots, The Watcher has often been spotted staring at tour groups from afar – although he’s been known to shout and use physical force to scare tourists out of his home as well. 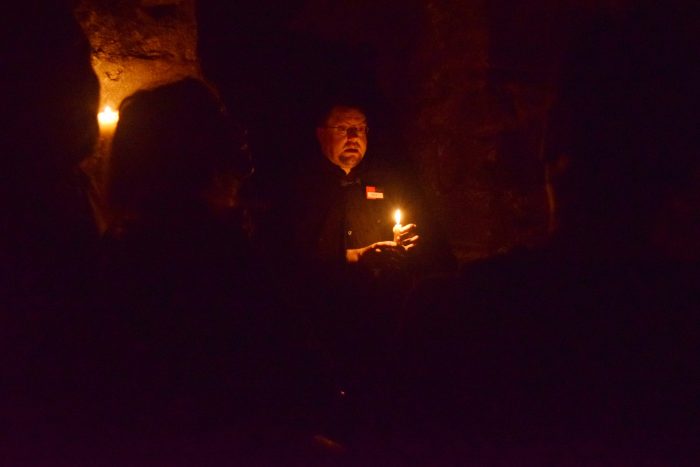 Tourists and Harry Potter fans alike flock to this graveyard to see the statue of Greyfriars Bobby and the tombstone of Thomas Riddle, but its also known for something a bit more sinister. A large tomb – aptly named the black mausoleum – is the apparent residence of one of the most well-documented poltergeists in the world. The MacKenzie Poltergeist is named after George MacKenzie – a judge who was best known for his organised prosecution of Scottish Covenanters (a Presbyterian movement in the 17th century). MacKenzie brought thousands of people to Greyfriars where they were hanged and beheaded, tortured and starved. It’s estimated that MacKenzie was responsible for the deaths of 18,000 people.

In the late nineties, a homeless man broke into the final resting place of George MacKenzie and began smashing open the caskets inside. In the midst of his ransacking, the floor collapsed beneath him and he fell into the bottom chamber, which was filled with the putrified remains of illegally dumped plague victims. The homeless man fled from the scene in hysterics and was never heard from again. Almost immediately after this debacle, mysterious and unexplained activity began to escalate at the mausoleum. A woman was reportedly “blasted back off its steps by a cold force,” and soon after, another woman was found lying unconscious near the tomb, her neck covered with bruises. She claimed to have been “strangled by invisible hands.” Over the years, hundreds of reports have been filed, including unexplained burns, scratches, and bruises, along with inexplicable fires at nearby houses – to name a few. 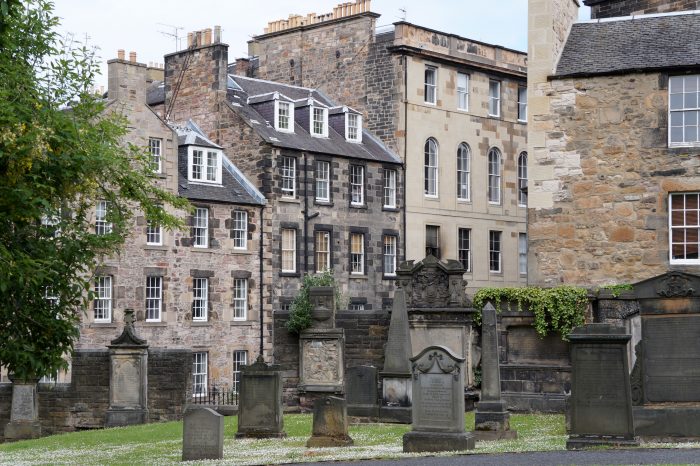 Edinburgh’s most famous street has been witness to hundreds of violent deaths throughout history. Walk from Holyrood Palace to Edinburgh Castle and you’ll discover as many ghost stories as there are hidden wynds and closes along this thoroughfare.

One of the Royal Mile’s most famous residents was Deacon Brodie, a respectable town councillor who lead a double life. By day, he was a well-trusted carpenter and locksmith; by night, he was a thief and burglar. While working in the day, he made copies of people’s keys and returned late at night to rob them. He was eventually caught, tried, and hanged in 1788. His apparition is often spotted near Brodie’s Close – where he once lived – carrying an old fashioned lantern and large set of keys.

Explore the ghost stories of The Royal Mile: 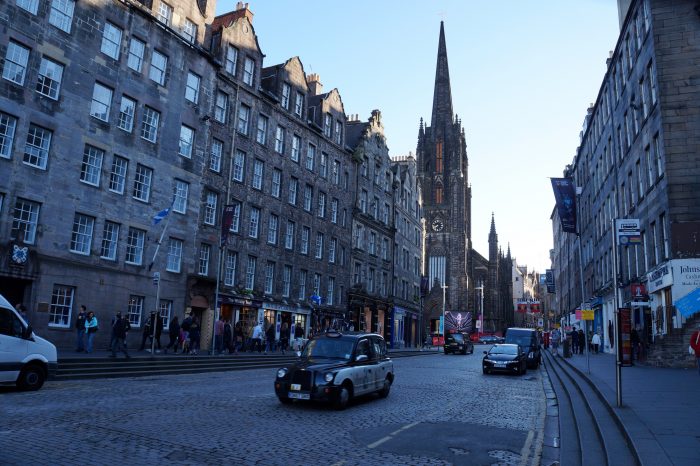 Have you been on an Edinburgh ghost tour? 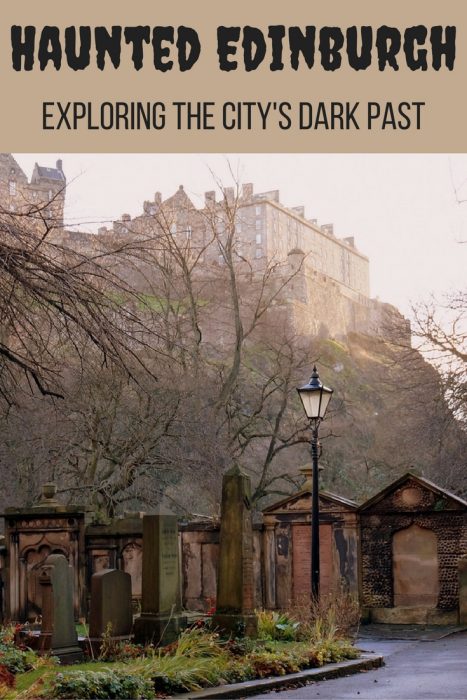