Today I thought I’d share my first impressions of Japan. Having spent a lot of time travelling in Asia, living in neighbouring South Korea, and watching way too many YouTube videos about travel in Japan, I thought I knew what to expect, but my first few days in the country were full of surprises. During my first 24 hours in Japan, I was struck by how confusing purchasing a metro pass can be, the number of vending machines that can be found on the streets, and the fact that I could buy a ready to go meal from a convenience store…and it didn’t end there. So, over the next few days I wrote up a list of things that surprised me, confused me, and amazed me. Now here you have it, a foreigner’s first impressions of Japan: 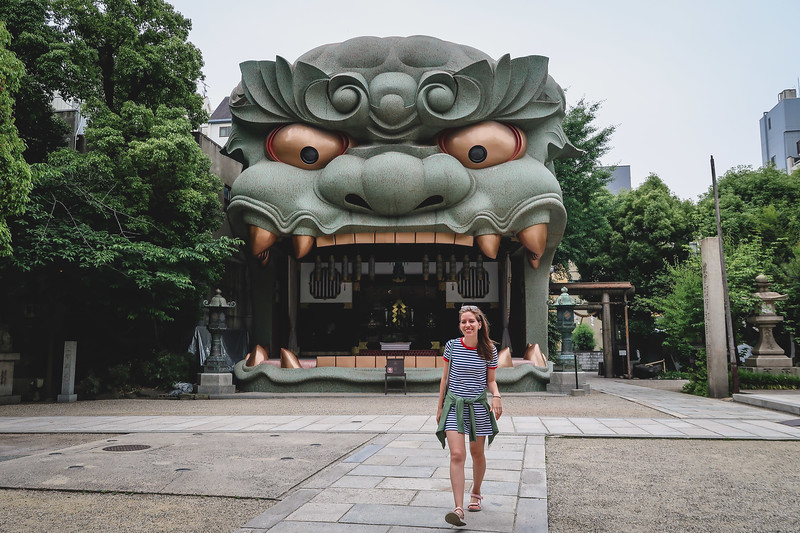 My First Impressions of Japan

– Vending machines are everywhere and sometimes you have multiple machines right next to each other. You can buy coffees, energy drinks, sodas, teas, ice creams and just about anything.

– The first time navigating the metro is confusing and overwhelming (especially if you’re dealing with jet lag!), but it’s a breeze once you finally get it.

– The metro is also very quiet. If people are speaking on their phones it’s usually in hushed whispers and they have the briefest of conversations before they hang up.

– On a rainy day, you can expect to see nothing but clear umbrellas on the street. I thought they were super cool because you can still see all around you and do some sightseeing even in the rain!

– Shops have plastic sleeves that you can place your umbrellas in so that you’re not dripping water all over the store.

– On a sunny day, people use coloured umbrellas to shield themselves from the sun. They act like parasols and also have UV protection on the inside.

– People ride bicycles everywhere! They also ride them on the sidewalk and through pedestrian areas so you have to be aware of your surroundings and not make sudden movements. Cyclists hardly use their bell so as to not disturb you, but that also means it’s hard to know they’re behind you!

– Speaking of bicycles, you’ll have no difficulty finding bike racks or even entire bicycle parking lots.

– Car parking lots are amazing! Because space is quite limited, there are car elevators that will take your vehicle and store it either above ground or below ground. It’s fascinating to watch.

– Cars are much smaller here and their shapes are boxier.

– Drivers back their cars into their parking spot instead of pulling in. A strange phenomenon!

– Public bathrooms are very high-tech. The toilet selection usually features heated seats, music for anyone feeling shy about their bowel movements, and a sprinkler to wash your bum much like a bidet.

– But as futuristic as Japanese toilets can be, you can also find squat toilets every once in a while.

– Customer service is at a whole different level. People bow whether you’re scanning through the metro or buying a bottle of Pokari Sweat at the convenience store.

– You can see robots!

– Staying in a capsule hotel feels a bit like staying in a hostel dorm, but with some extra privacy.

– Train conductors in Japan will point at things and make seemingly strange hand gestures. It turns out these physical movements are cues to prevent workplace errors and be aware of each task they’re completing.

– Convenience stores are everywhere and you can find everything you need, especially in regards to food. Keep an eye out for Lawson, Family Mart and 7Eleven if you ever need something in the wee hours of the morning, because these places will be open.

– You can buy pretty good sushi and sashimi at the supermarket.

– Fruit can be very expensive, meaning you end up eating less fresh ingredients.

– Summer in Japan is really rainy, hot and humid!

– When you go to a ramen restaurant, you usually have to order your food from a vending machine. You then take your ticket inside and hand it over to the server.

– Restaurant menus are always in Japanese (as they should be), but in tourist areas, you can sometimes count on there being an English menu or a picture menu for foreigners.

– Shoes always come off when entering a home and you switch into a pair of slippers.

– Most of the older apartments in Japan have a room with tatami floors. 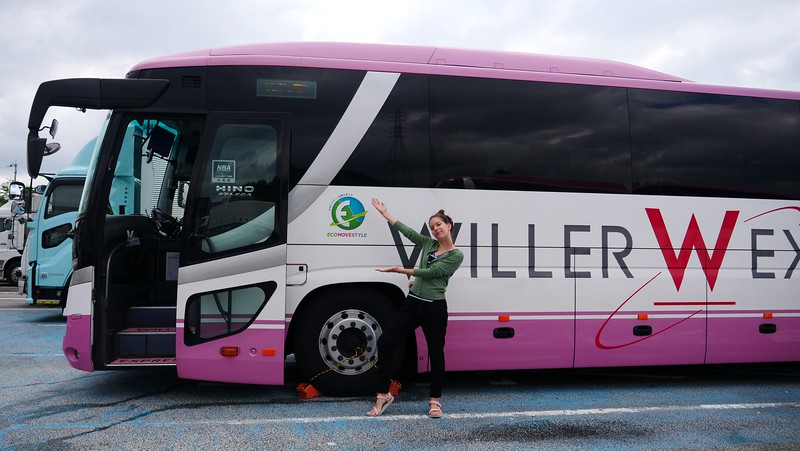 – Travelling by train can be very expensive unless you’ve bought a JR Pass, but bus travel is a cheaper alternative and a nice way to see the countryside.

– People in Japan are very helpful. There were many occasions where I was looking lost or staring at a map, and people not only pointed me in the right direction, but even walked me to where I needed to be!

– Baseball is super popular and the experience of attending a game in Japan is very different from North America. Fans have songs for each player, spectators dance and cheer during the games, and the menu features less hot dogs and more yakisoba (fried noodles)!

– A typical Japanese breakfast is savoury, not sweet, and it includes items like rice, miso soup, grilled fish, natto and tofu or a combination of these items.

– Clear coffee – you can buy that here.

– Clear Coca-Cola – you can also buy that here!

– When you buy a box of cookies, they come individually wrapped.

– Matcha soft-serve ice cream is delicious and you can find it everywhere.

– Not all desserts are created equal. Baked goods may look good, but they are usually quite bland. The dough is quite spongy and fluffy, but I find it lacking in sweetness and overall flavour. 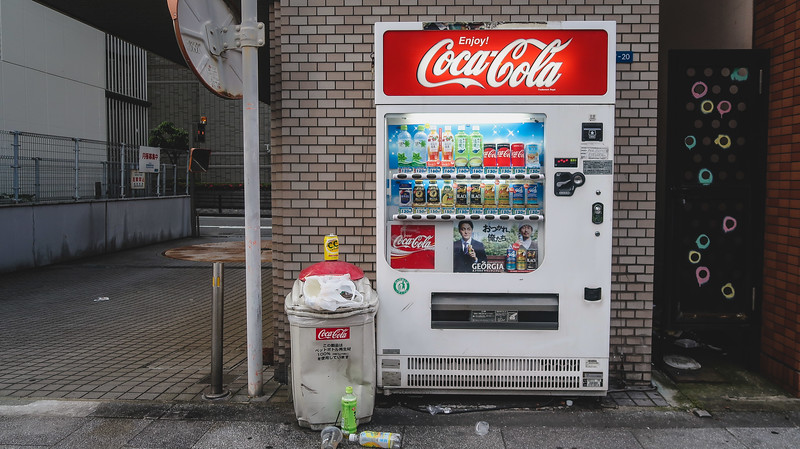 – Finding a garbage can in the streets can be quite challenging and you often end up having to carry your garbage with you several blocks (or bring it back home).

– There’s a sense of caring for shared public spaces and keeping things clean and tidy. No one leaves their trash behind.

– The amount of plastic bags people go through is horrifying. Also, even though Japan is very particular about recycling, I noticed way too much plastic going into the general waste bins.

– Arcades are so much fun and a great activity for a rainy day.

– Lost in Translation is the perfect movie to watch before your trip.

– Tokyo Fiance is a cute one too.

– This country is fascinating and you’ll find yourself dreaming of a return trip before the one you’re on is even over!